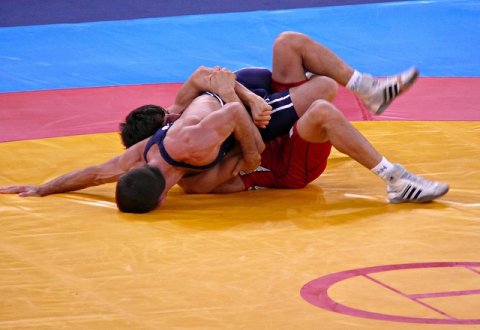 In the bronze-medal fight, Shahinyan (84 kg) defeated Hristo Marinov of Bulgaria by a score of 4-0.

To note, in his first match the Armenian wrestler beat Peter Bakc of Hungary by a score of 8-2; in the quarterfinals, he defeated Anti Veli Haakala of Finland by a score of 10-0; but in the semifinals, Shahinyan was beaten Vladimer Gegeshidze of Georgia by a score of 5-0.

Armenia’s Rafik Manukyan (74 kg) and Sasun Ghambaryan (66 kg) likewise competed on the last day of the event, but they were defeated by their Turkish challengers.