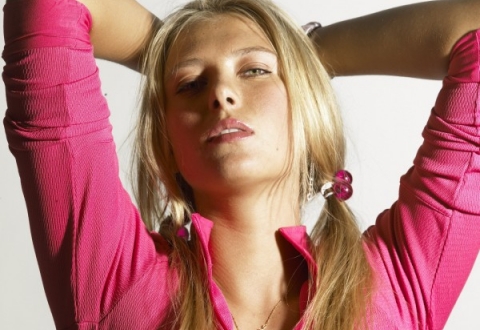 “My game is obviously the way it is by being aggressive and going for my shots, but also making sure that if it takes three or four or five, six balls for the opponent to make a mistake, then that’s what it takes. So it's having that consistency and also the will to be out there for as long as it takes,” WTO website quotes Maria.

Her next opponent is number four Caroline Wozniacki.