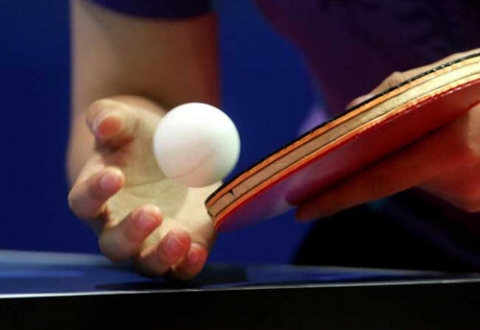 Armenian men’s team lost to New Zealand 2:3 in the third round at the World Team Table Tennis Championship 2012 in Dortmund, Germany.

Armenia performs in the Group N of the Fourth division. It will play with Yemeni and Azerbaijani teams in the next two rounds.