Japanese traveler, who was to ride across Armenia, dies 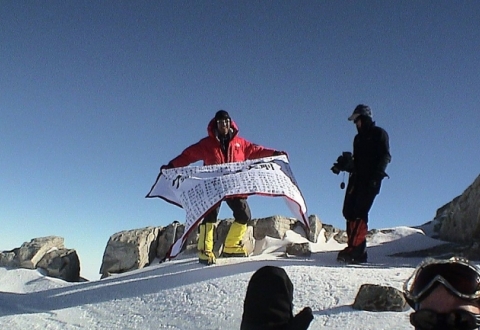 Well-known Japanese traveler Haruhisa Watanabe, who was preparing to ride with a bicycle across all CIS countries, died in Russia’s Murmansk Oblast (Region) as a result of a traffic accident.

According to preliminary data, he was run over by a vehicle, the FlashNord source at the law enforcement agencies informs.

Watanabe had commenced his trek in June 2012 from China, and his itinerary was as follows: Kazakhstan-Kyrgyzstan-Tajikistan-Uzbekistan-Turkmenistan-Iran-Azerbaijan-Georgia-Armenia-Turkey-Russia.