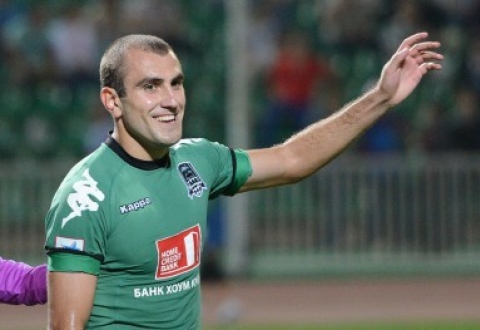 The club wishes to acquire Movsisyan, but if Krasnodar asks for a hefty amount for his transfer, the Russian Premier League’s nine-time champion will decline from buying the 25-year-old player.

To note, Movsisyan played in thirty-seven games in the past season of the league and scored fifteen goals. He has played in thirteen games so far this season and netted nine goals.

He was transferred from Randers FC of Denmark to FC Krasnodar in 2011.  Earlier, there were rumors in the Russian media that CSKA Moscow likewise was interested in the services of Yura Movsisyan.