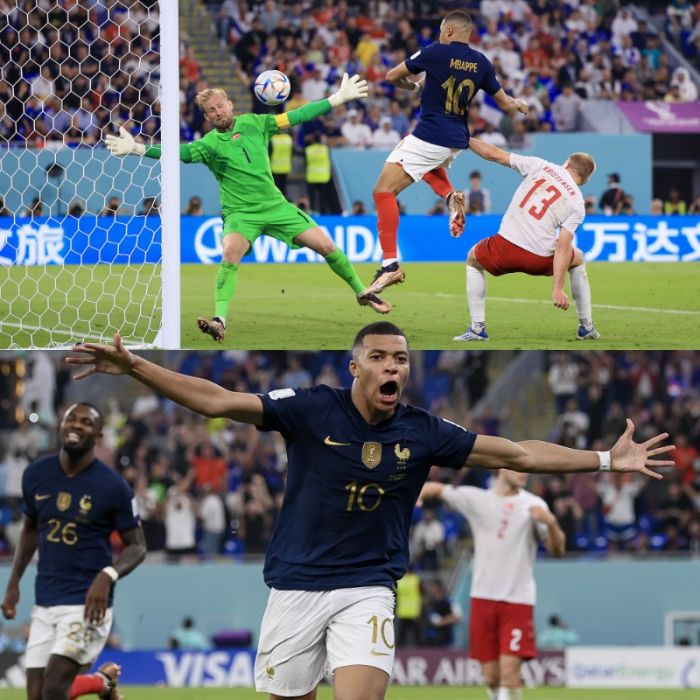 Kylian Mbappe, the star forward of reigning French Ligue 1 champions PSG and reigning World Cup champions France, announced after their 3-1 win against Poland in the Round of 16 at the 2022 FIFA World Cup in Qatar that he came to Qatar to win the World Cup.

“I dreamed about this tournament. I adapted the season to the World Cup from the point of view of my physical and psychological condition. I wanted to arrive here in the best condition and immediately be in the rhythm. So far, everything is going well, but the most difficult is still ahead," Mbappe added, Goal.com reported.

France's opponents in the quarterfinals of the 2022 World Cup will be England, which defeated Senegal 3-0 in their Round of 16 match.