Koulibaly says Senegal will do everything possible to beat England 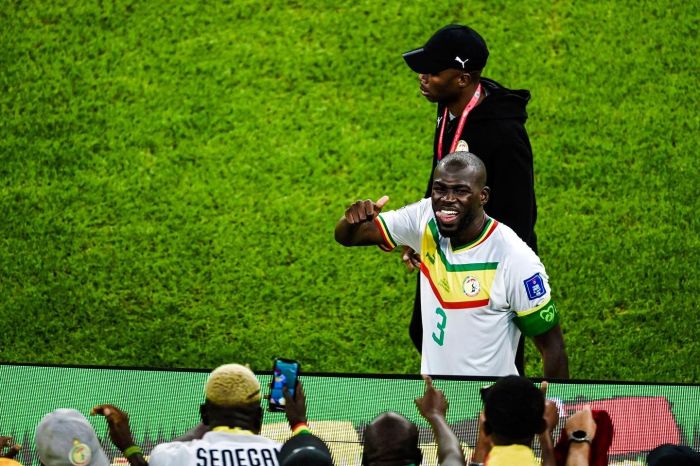 Kalidou Koulibaly, the 31-year-old defender for Chelsea London and captain of Senegal's African Cup-winning national team, spoke about their upcoming clash with England. The teams will meet in the 1/8 finals of the World Cup.

Senegal sets an example for all African teams at the World Cup. The Senegalese team showed cohesion in all the games they won, Koulibaly said.

Senegal will do their best to beat England, Koulibaly noted, UOL wrote

The England-Senegal match will take place on December 4 and will start at 23:00 Yerevan time.