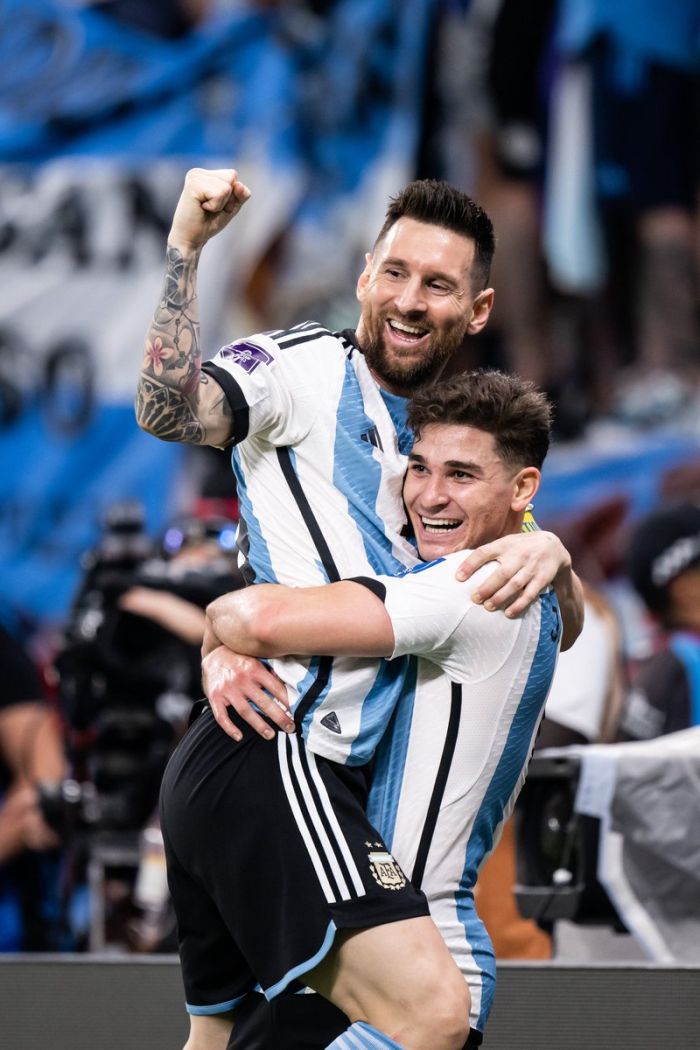 In the quarterfinals, the Argentines will play the Netherlands, which defeated the U.S. team 3-1.