Rudiger: We're back at the starting point, it's a harsh reality 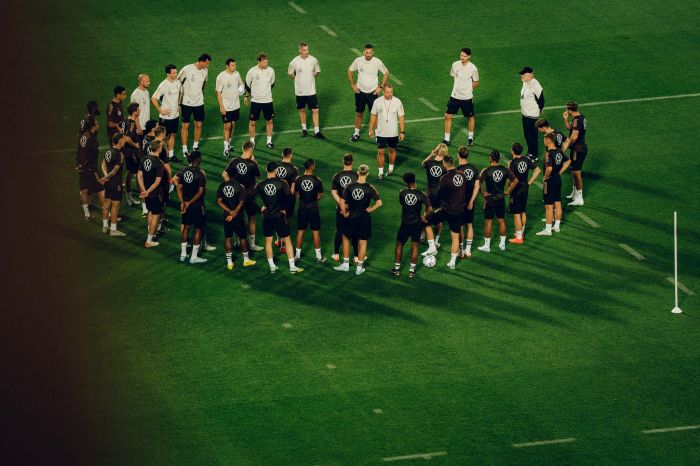 "We're back to square one, that's the harsh reality. We have a lot of talent, it's all beautiful and good, but there are other components to success. It's about the greed for wins, the negativity that we didn't have. We are a very respectable team, but we need more to win," Bild quoted Rudiger as saying.

In the group stage, the German team lost 1-2 to the Japanese, played 1-1 with the Spaniards and beat Costa Rica 4-2 to take third place with 4 points. Japan and Spain advanced to the playoffs from the group.