World Cup 2022: Morocco and Croatia are in playoffs, Belgium is out of running (PHOTOS, VIDEOS) 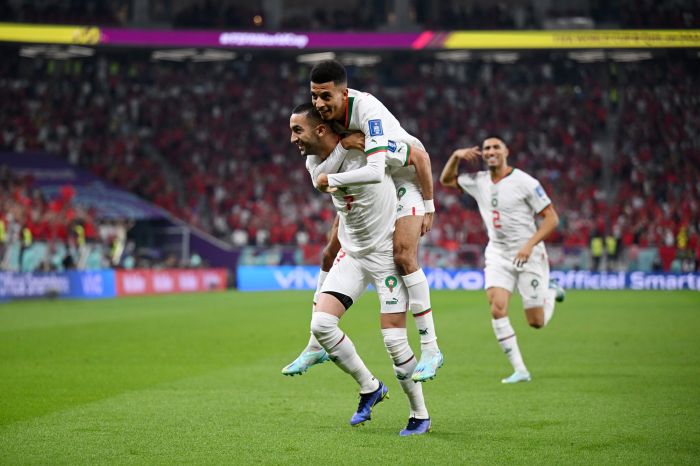 Morocco and Croatia are now in the 1/8 finals of the World Cup. Bronze medalist in the last World Cup team Belgium dropped out of the competition.

In the last round of the group stage, Croatia and Belgium played in a draw 0-0.

Croatia are in the second place in Group E with 5 points. The winner of the group were the Moroccan team, which defeated Canada with a score of 2-1.

The opportunity was a gift but Ziyech still had to hold his nerve pic.twitter.com/5Uy368st8W