France to protest cancellation of Griezmann's goal after final whistle 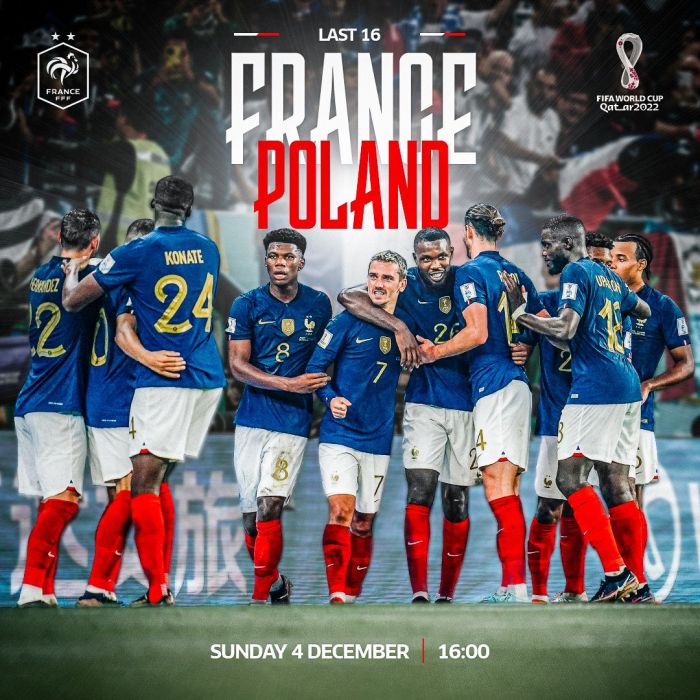 The French Football Federation will lodge a complaint to FIFA against the cancellation of a goal by French and Atletico Madrid striker Antoine Griezmann in the last round of the World Cup group stage match against Tunisia, Le Parisien reports.

Griezmann scored in the 98th minute of the game. The match ended 1-1. However, the referee cancelled the goal using VAR after the final whistle. Despite the 0-1 defeat, France won the group and will play Poland in the 1/8 finals.