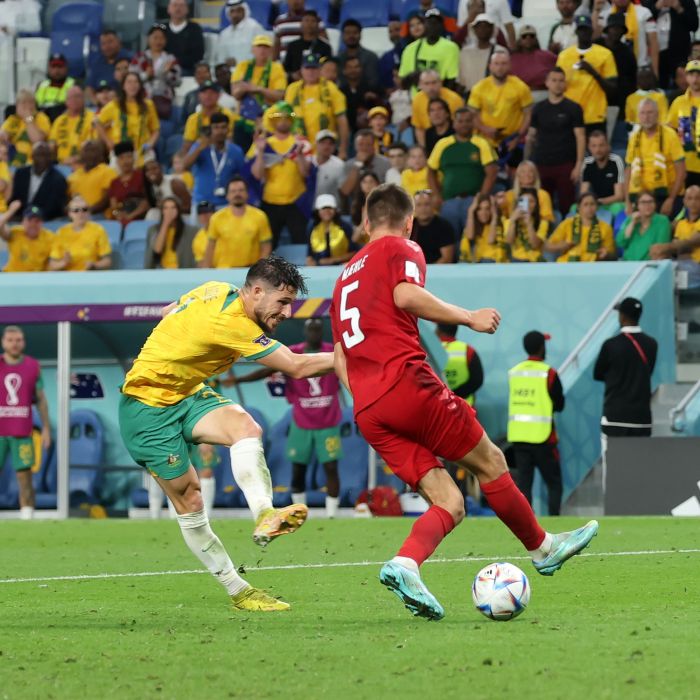 In the last round of the group stage of the World Cup, the French national team was defeated by Tunisia with a minimum score.

The only goal in the 58th minute was scored by 31-year-old Tunisian and French Montpellier forward Wahbi Khazri.

The French national team won a ticket to the playoffs in the last round.

The second ticket was won by the Australian national team, which defeated the Danish team with a minimum score and took the second place with 6 points.