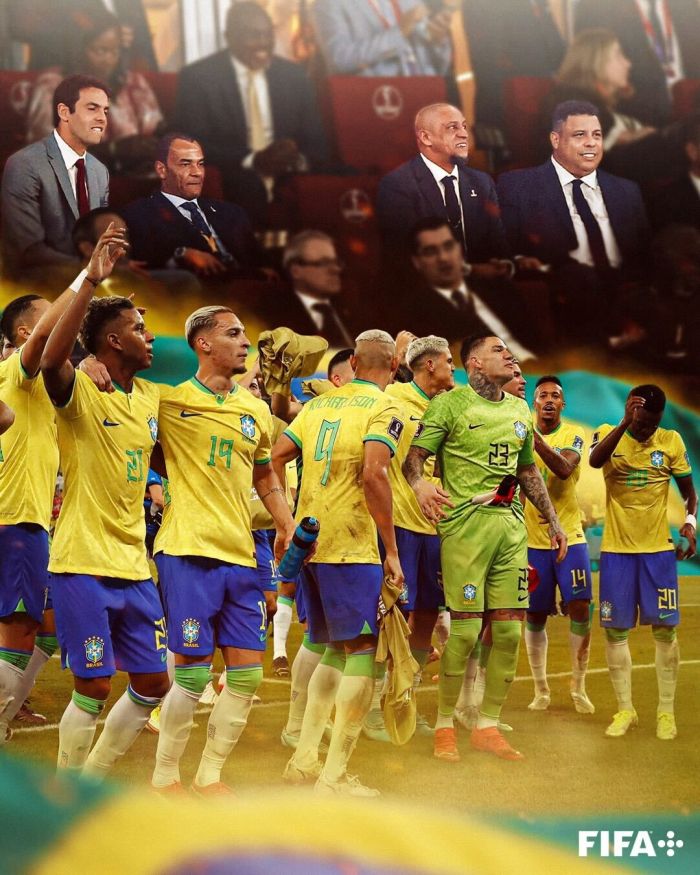 The average number of goals scored per game at the World Cup in Qatar is currently the fourth worst in history. More than half of the meetings have already taken place. The second round of the group stage has been completed, as well as four matches of the third round. The average efficiency is 2.5 goals per game, Opta reported.

The World Cup will end on December 18.