Vinicius says Neymar was absent from game because of high fever 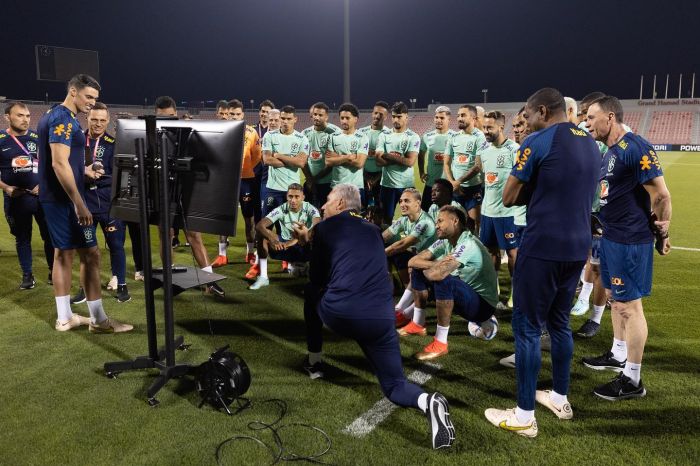 Neymar, the Brazilian striker and French champion PSG, could not watch from the stands against Switzerland in the second round of the World Cup. Brazilian and Real Madrid striker Vinicius Júnior named the reason for Neymar's absence.

Vinicius said Neymar was very sad that he could not watch the game from the stands. According to him, Neymar had a high fever. Get French Football News reported.

Brazil beat Switzerland by a narrow margin thanks to a goal from English Manchester United midfielder Casemiro and advanced to the 1/8 finals. Neymar was injured in the first leg match against Serbia (2-0).