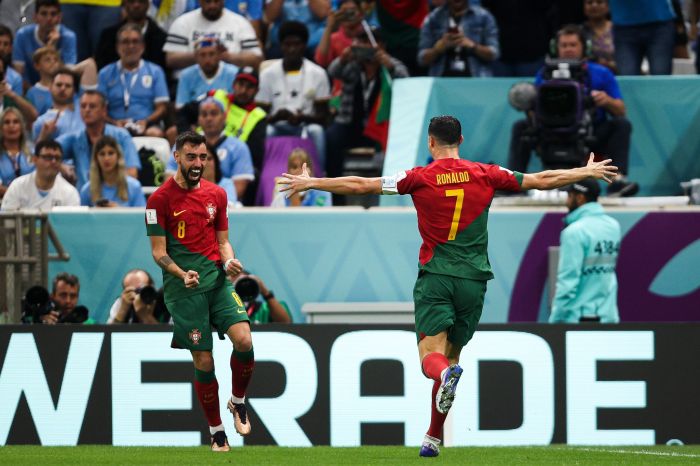 For the third time in its history, the Portuguese national team started the World Cup with two victories, writes Opta.

In the first two rounds of the group stage, the Portuguese defeated Ghana (3-2) and Uruguay (2-0), earning a ticket to the 1/8 finals.

Portugal had previously managed to win the first two matches at World Cups in 1966 and 2006. In both cases, the Portuguese reached the semifinals of the tournament.