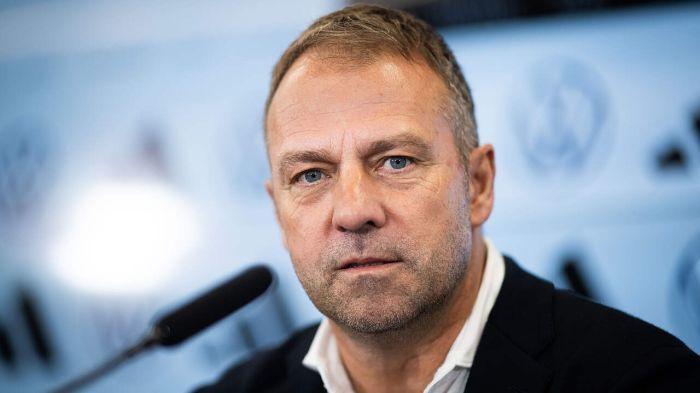 The manager of the German national team, Hansi Flick, spoke about their upcoming match Sunday against Spain in the second round of the group stage at the 2022 FIFA World Cup in Qatar.

"Today will be a very important match. We have to block the opponent; we have studied how it can be done. [Spain manager] Luis Enrique has built a fantastic team.

The defeat against Japan was very heavy. I am sure that it was possible to avoid that defeat. We have overcome that failure. I am happy with the work of the team. They will do their best on the pitch today," Flick said, Bild reported.

The Spain vs. Germany match will kick off at 11pm Armenia time.

In the first round of the group stage at the 2022 World Cup in, Spain had beaten Costa Rica 7-0, whereas Germany had lost 1-2 to Japan.