Messi: Now every match is final for Argentina, we have no right to make mistakes anymore 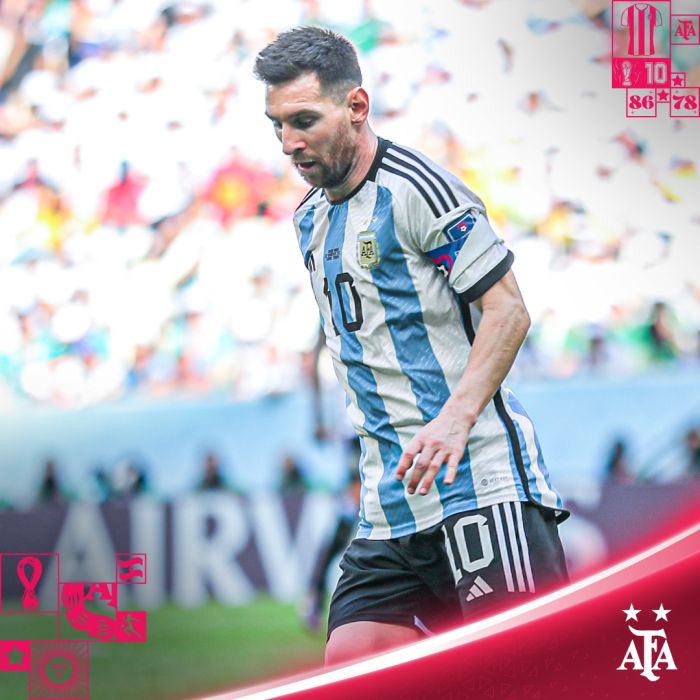 Captain of the Argentine national team and PSG star forward Lionel Messi, 35, commented on Argentina's 2-0 win against Mexico in the second round of the group stage at the 2022 FIFA World Cup in Qatar.

Messi had scored a goal and provided an assist in this match.

"It was a tough match because Mexico played well. We played the first half intensively, whereas in the second half we relaxed and showed our game. In the first game, there were prerequisites for our victory today. We played two completely different matches. We knew that we had to win today because this is the World Cup, and we achieved our goal. Now every match is a final for Argentina, we have no right to make mistakes anymore. We knew that there would be such a reaction to the defeat by Saudi Arabia. I believe we will correct the situation with the will of the team," the

In Group C, Argentina rose to second place, with 3 points, and are 1 point behind current leaders Poland, whom they will face in their group stage last round on November 30.