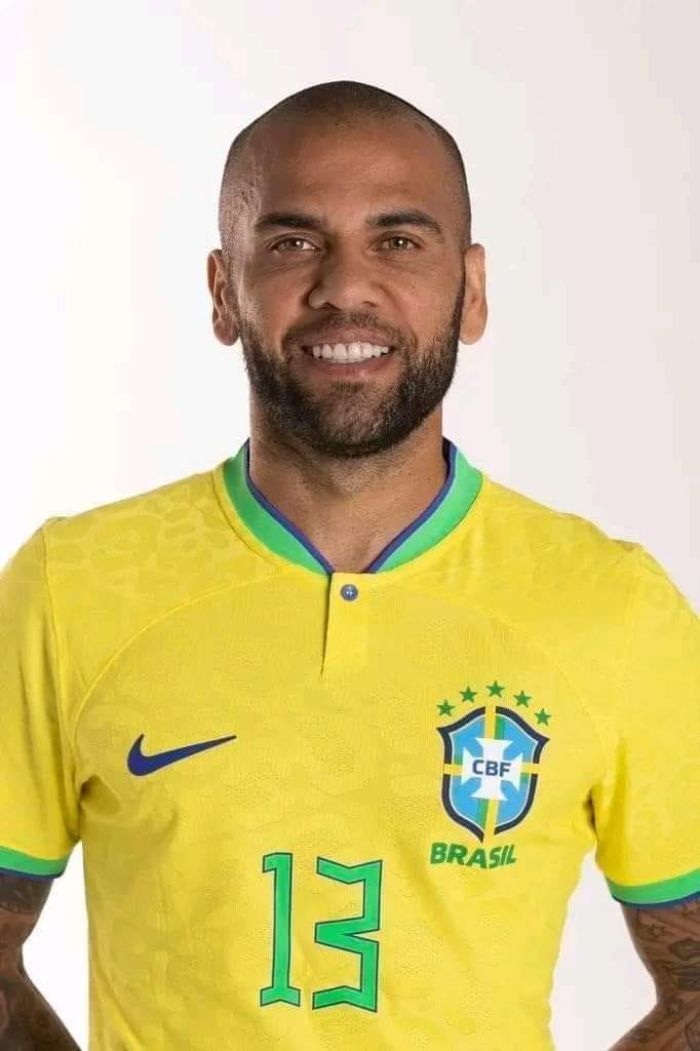 Before the start of the World Cup, the 39-year-old Brazilian national team defender spoke about the high human qualities of the team players under the leadership of Tite.

Brazil has traditionally and historically always been the favorite for the World Cup. In previous years we performed poorly, but now we have created a team with a thick skin. The Brazilian team is now the best in terms of human qualities in recent years, La Gazzetta dello Sport quoted Alves as saying.

Brazil's opponents in the group stage will be teams from Serbia, Switzerland and Cameroon.