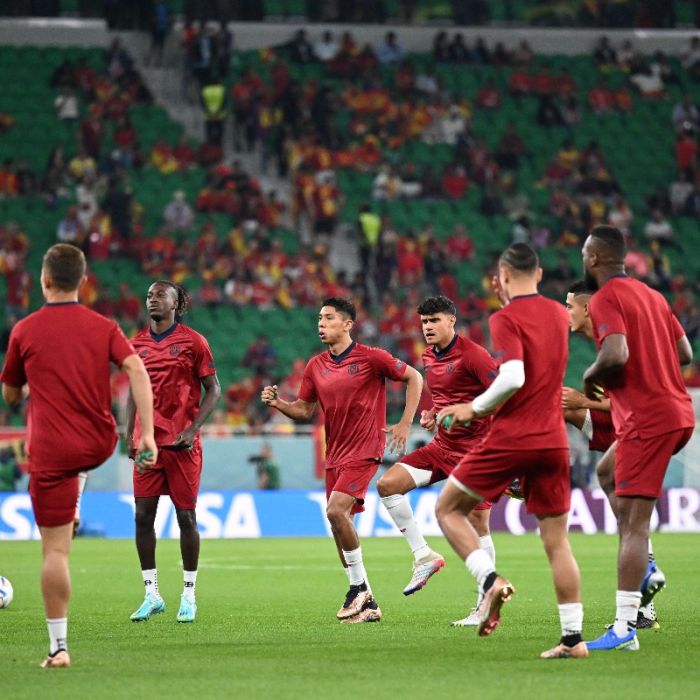 In the first round of the group stage of the World Cup, the Costa Rican team, having lost 0-7 to Spain, repeated its anti-record.

In the history of World Cups, Costa Rica is the only team that does not manage to score at least 1 goal in the entire match.

The Costa Ricans have repeated their counter-record, reports Opta. In 1990, in the final match of the World Cup, they could not score a single goal against Brazil. The Brazilians won the match with a score of 1-0.

The next match of the Costa Rica team will be held on November 27, playing against the Japanese.