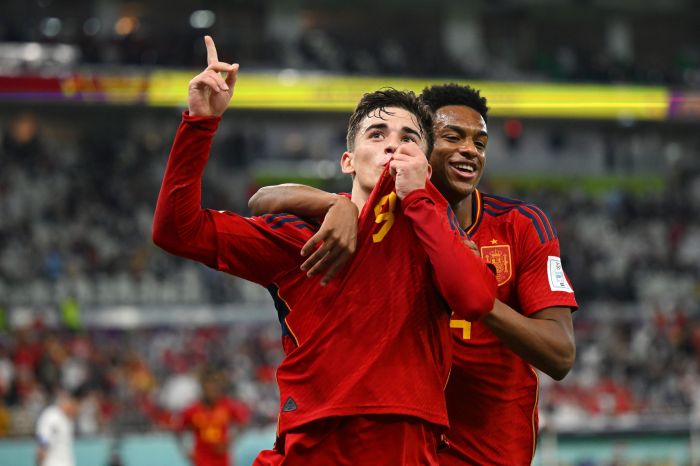 The Spanish team has set a record for ball possession in World Cup matches, Opta reported.

In the first round of the group stage match against Costa Rica (7-0), the Spaniards possessed the ball 81.7 percent of the time, beating Argentina's record, which was set at the World Cup in 2010.

The Argentines then possessed the ball 80.3 percent of the time.

Spain will play Germany in the second round on November 27.