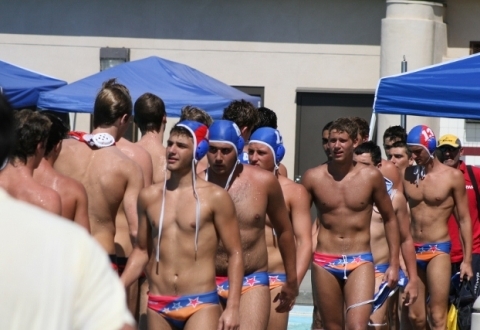 Asked what hampered development of water polo in Armenia, Hovhannisyan said during the years of independence water polo was thoroughly eliminated. At the same time, the Armenian Olympic Reserve ORWP team registers has success in Los Angeles. Armenia has no national team, he said adding that certain steps are taken to establish water polo teams in Armenia’s Gyumri and Vanadzor cities.

As for the Ministry of Youth and Sport Affairs, head of the Federation said that it also keeps silent.