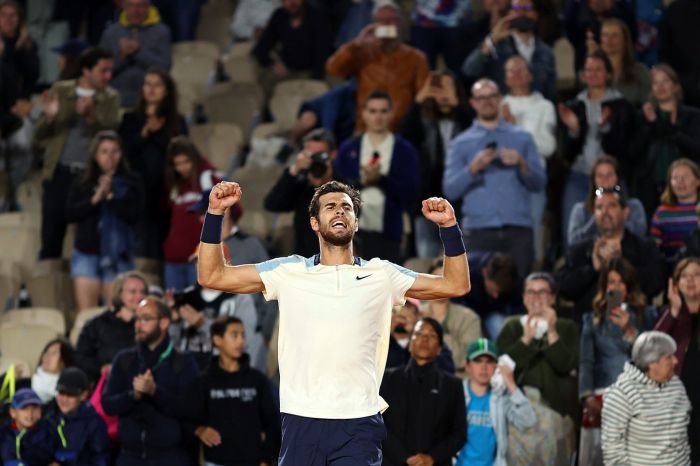 Karen Khachanov (Russian) faced Thiago Monteiro (Brazil) in the second round at the US Open in New York and won in four sets. The match lasted 2 hours and 59 minutes. In the third round, the opponent of the Muscovite Armenian tennis player will be Jack Draper (UK).

World No. 1 Daniil Medvedev (Russia) also continues his campaign at the US Open. He defeated Arthur Rinderknech (France) in three sets in the second round. Wu Yibing (China) will be Medvedev's opponent in the third round.

In the women's competition, 23-time Grand Slam winner Serena Williams (USA) reached the third round. In the second round, the former world No. 1 faced the world No. 2, Anett Kontaveit (Estonia) and won in three sets. The match lasted 2 hours and 29 minutes. Williams' opponent in the third round will be Ajla Tomljanovic (Australia).

The prize fund of the US Open is $60 million.