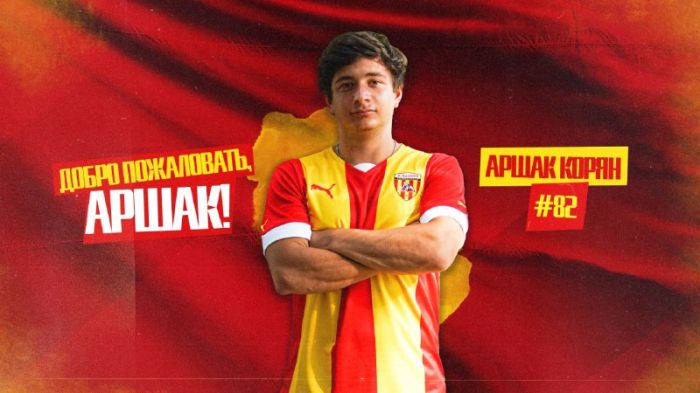 Armenia's 27-year-old midfielder Arshak Koryan has moved from Khimki to Alania on loan, according to the clubs' official websites. The contract is for one year. The Armenian footballer will play at No. 82.

Arshak Koryan is a pupil of Lokomotiv Moscow, previously played for Vitesse and Orenburg.