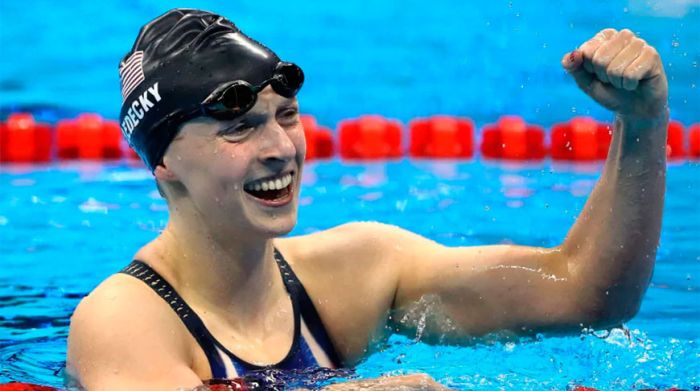 Katie Ledecky has become world champion for the seventeenth time.

The 25-year-old American swimmer won a gold medal in Women’s 1,500-meter freestyle at the 2022 World Aquatics Championships in Budapest, Hungary, with a time of 15 minutes and 30.15 seconds.

She also had won the 400-meter freestyle gold medal in Budapest.

Ledecky won her first world title in 2013. She holds the women's record for the most number of gold medals at World Aquatics Championships.