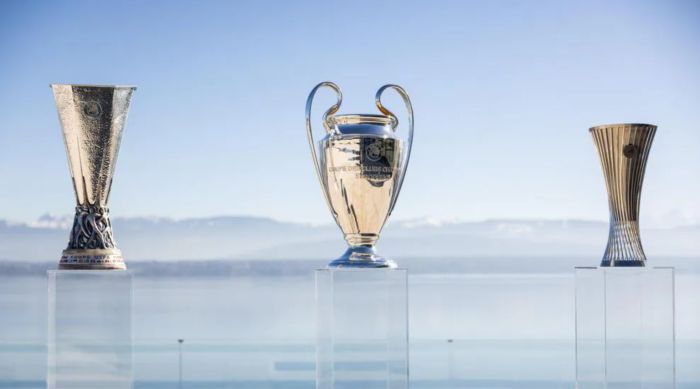 UEFA approved a new hosting format for the Champions League, Europa League and Conference League, which will be valid from the 2024/2025 season, the official website of the organization reported.

In all three tournaments will be used Swiss system. 36 teams will take part in the general stage, with eight rounds to be held.

All teams will be placed in one common table. The eight strongest clubs will automatically qualify for the playoffs, while teams ranked ninth through 24th will take part in a two-match tiebreaker for the right to play in the 1/8 finals.