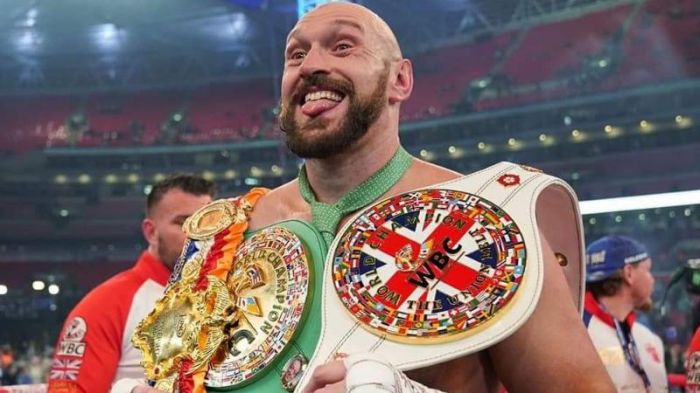 Fury knocked out British Dillian Whyte in the 6th round, who received $ 7.4 million. Tyson Fury ended his career after this victory.

Fury won 32 victories in 33 fights in the professional ring with one draw.