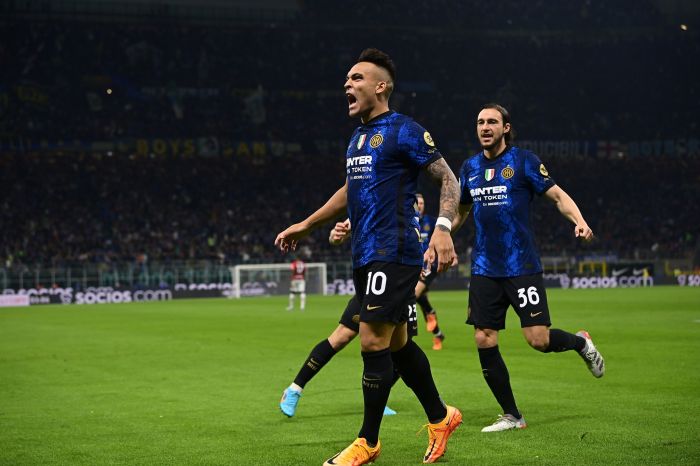 Reigning champions Inter faced Milan in the second leg of their Coppa Italia semifinals and won 3-0.

The two teams had played a goalless draw in the first leg, and therefore Inter advanced to the final on aggregate.

The winner of the Juventus vs. Fiorentina semifinal clash will be Inter's opponent in the Coppa Italia final.