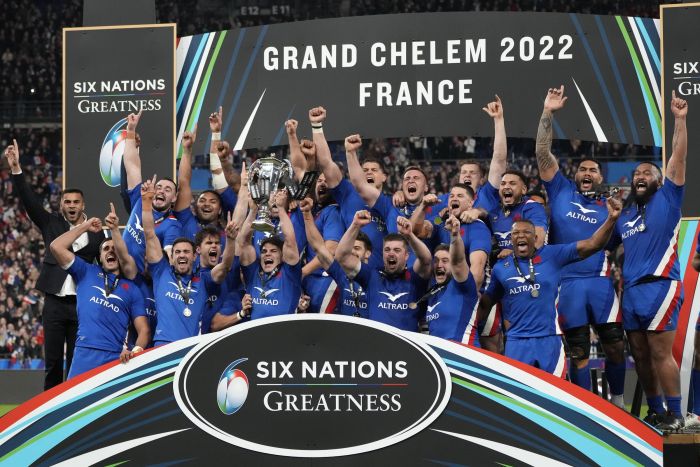 The French rugby team won the Six Nations Cup after beating England 25-13 in the final round match.

The game was held at the Stade de France in Paris.

The French team also won the Grand Slam for winning all the matches of the season.