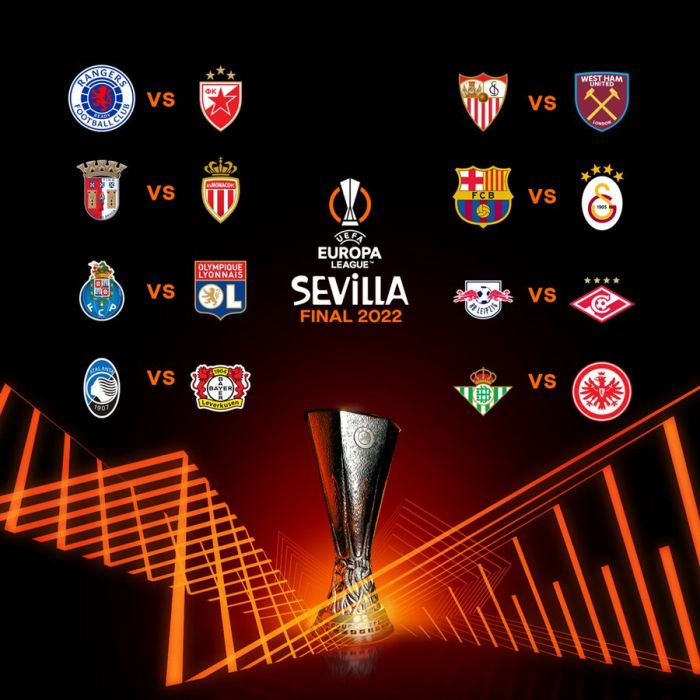 The draw for the 1/8 finals of the Europa League was held.