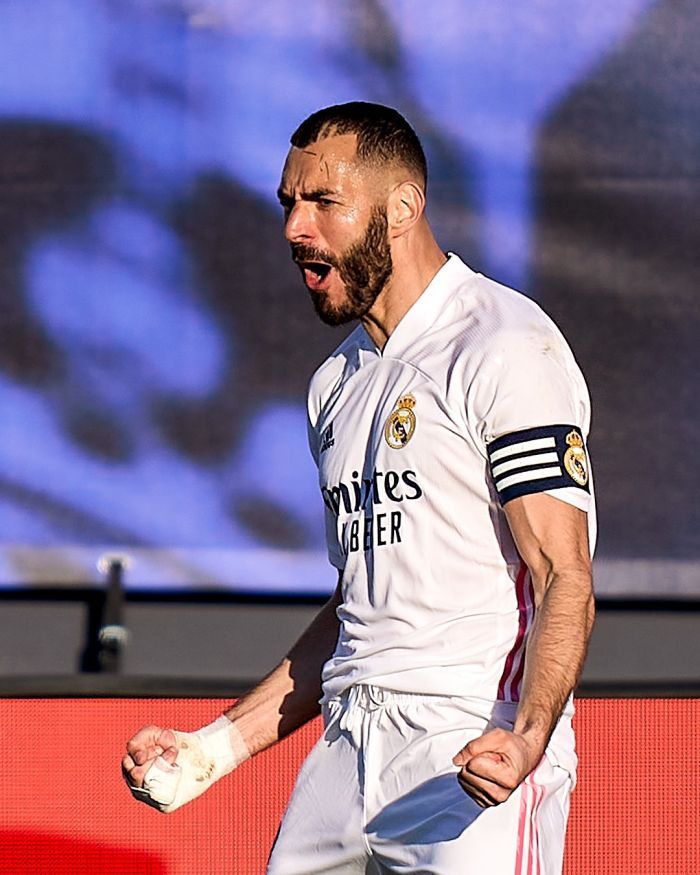 In 2015, Benzema was accused of encouraging Valbuena to pay a sum of money to the blackmailers who threatened to reveal an intimate video of the latter, and he admitted his interference in the matter at the request of one of the blackmailers.

Benzema has always denied the allegations, saying he tried to help Valbuena out of the situation, not to entrap him.

As a result of that scandal, Benzema was removed from the French national team before Euro-2016 and only returned to the team last year.