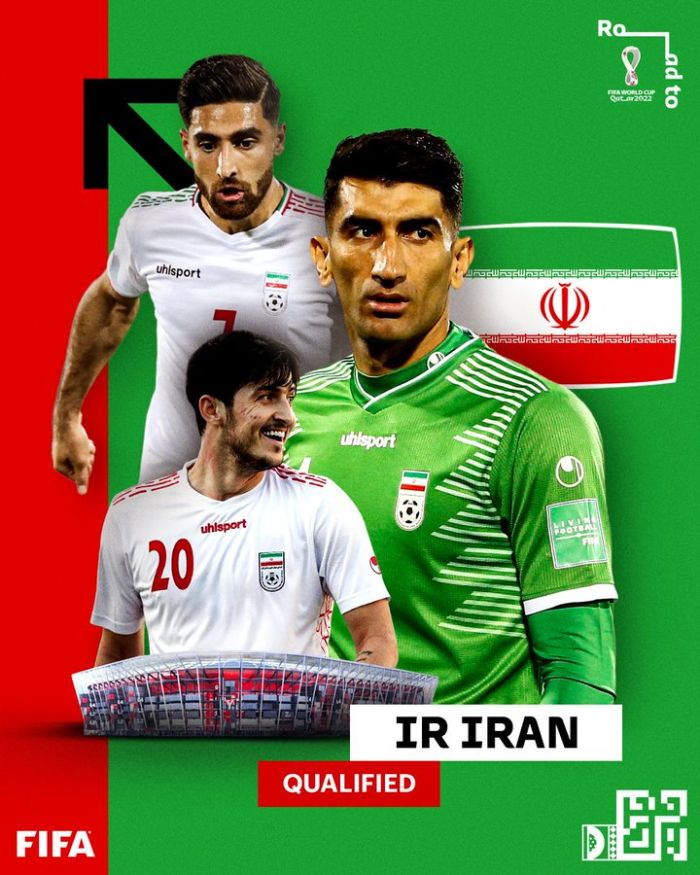 The Iranian national team secured its place in the final stage of the World Cup for the third time in a row.

In the 7th round of the qualifying tournament, the Iranian team defeated the Iraqi national team in Tehran with a minimum score. The only goal in the 48th minute was scored by Portuguese Porto forward Mehdi Taremi.

In Group A, Iran scored 19 points, leaving the UAE in third place out of reach.