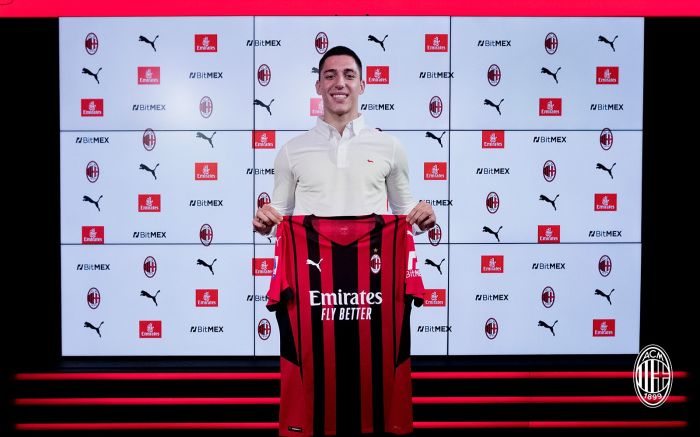 According to unofficial data, the amount of the transfer was 4 million euros.