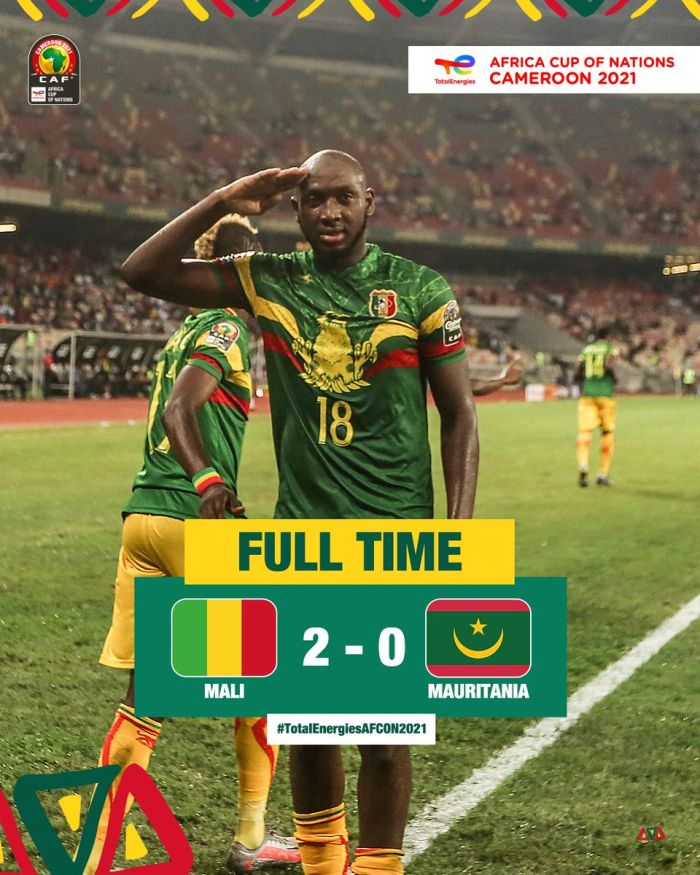 The group stage is over at the Africa Cup of Nations in Cameroon.

In the third—and last—round in Group F, Mali defeated Mauritania 2-0 and took the first place in this group, with 7 points.

The Gambia, which beat Tunisia 1-0, also garnered the same number of points and placed second.

Tunisia came in third, with 3 points, and became one of the four national teams that took third place with the best result, and therefore reached the playoffs.