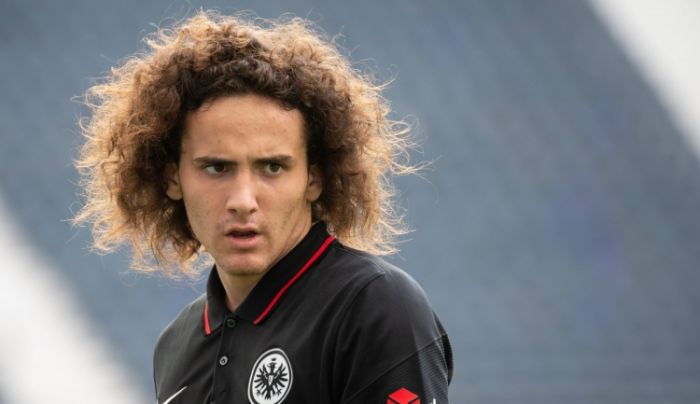 Attacking midfielder for Eintracht Fabio Blanco will move to FC Barcelona in the coming days, Sport.es reports, adding that the 17-year-old footballer will play in Barcelona B.

FC Barcelona and Real Madrid were interested in Blanco’s services last summer, but Blanco decided to move from Valencia to Eintracht with the hope to receive playing time in the main team. While in Germany, he never became the key player in the main team.

During the U-19 championship in Germany, he participated in 8 matches, scored 2 goals and made 1 pass for a goal.