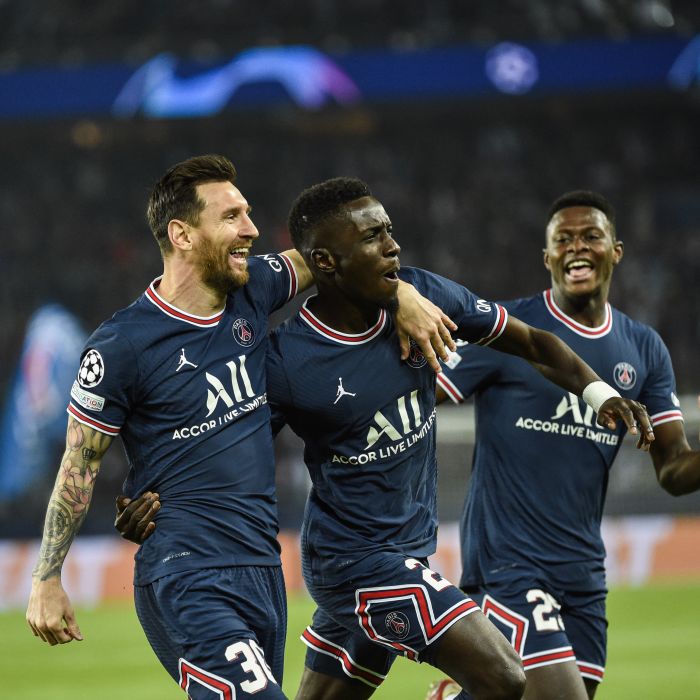 The matches in groups A, B, C, and D were played Tuesday, on the first day of the second round in the UEFA Champions League.

In the other match of Group A, Brugge defeated RB Leipzig 2-1.

PSG and Brugge have 4 points each. Man City are third, with 3 points, and RB Leipzig have suffered two defeats.

In Group B, Milan lost 1-2 to Atletico Madrid. Liverpool beat Porto 5-1 on the road and are the current leaders of the group, with 6 points. Atletico have 4 points, Porto—1, and Milan—0.

In Group C, Borussia Dortmund beat Sporting Lisbon (0) 1-0 at home and have tied with current leaders Ajax, with 6 points apiece, who beat Besiktas (0) 2-0.

In Group D, Real Madrid suffered a shocking defeat while playing at home with the Sheriff Tiraspol. The guests won 2-1 and lead the current Group D standings, with 6 points. Real are second, with 3 points, and Inter Milan and Shakhtar Donetsk have 1 point each.