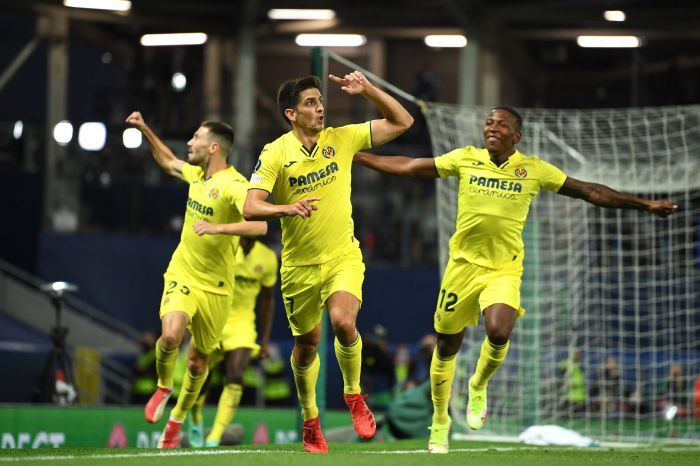 Villarreal forward Gerard Moreno has been named the Player of the Season 2020/21 of the UEFA Europa League, according to the UEFA press service.

As a result of the respective voting, the 29-year-old Spaniard went ahead of Manchester United footballers Edinson Cavani and Bruno Fernandes.

Last season, Moreno had helped Villarreal win the Europa League title. He had scored 7 goals and made 4 assists in 12 appearances for his club.