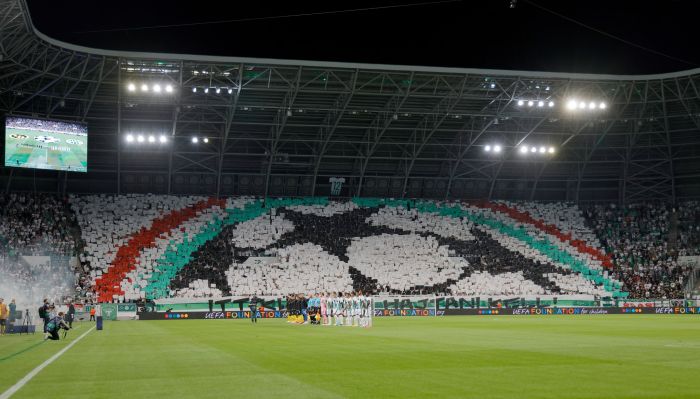 The return-leg matches of the first three pairings of the playoffs were played in the UEFA Champions League.

As a result, Young Boys, Benfica, and Malmo have qualified for the group stage of this European football competition.

In the second leg, Young Boys defeated Ferencvaros with the same score as in the first leg: 3-2.

Benfica ended their second leg with PSV Eindhoven in a goalless draw. In the first leg, PSV had lost 1-2.

And Malmo lost to Ludogorets 1-2 in their return leg, but they have advanced to the group stage thanks to their 2-0 win in the first leg.