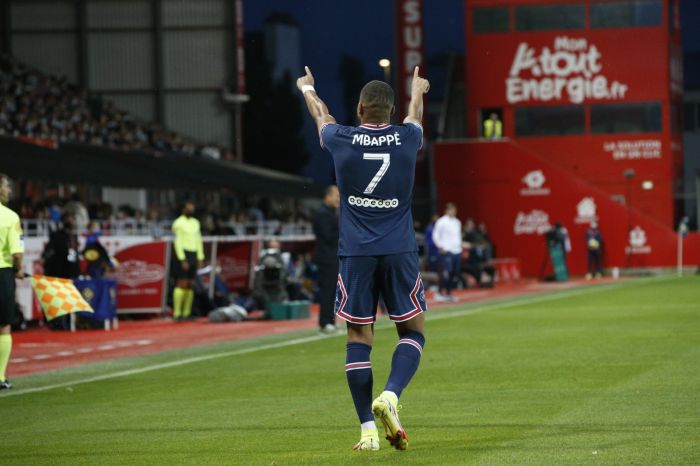 In the third round of the French football championship, PSG hosted Brest, which are led by former member of the Armenia national team Michel Der Zakarian. The Parisian team defeated Brest 4-2.

PSG scored their third victory and are the leader with 9 points, while Brest are in 12th place with 2 points.