Miralem Pjanic is close to returning to Juventus 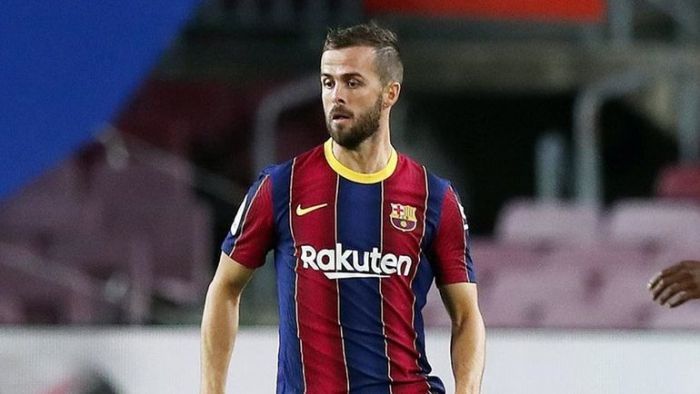 Barca’s midfielder Miralem Pjanic is close to returning to Juventus. The Catalonian and Italian football close to signing a one-year contract regarding the lease of the 31-year-old footballer, AS reports. Next summer, the sides will have the chance to either extend the contract or organize the transfer.

The Bosnian footballer has agreed on a 20% reduction of his salary so that Juventus don’t face problems with the charter of Serie A and the fair rules of finance.

Pjanic played for Juventus between 2016 and 2020. Last season, he played 30 matches with Barca, but didn’t stand out with goals.