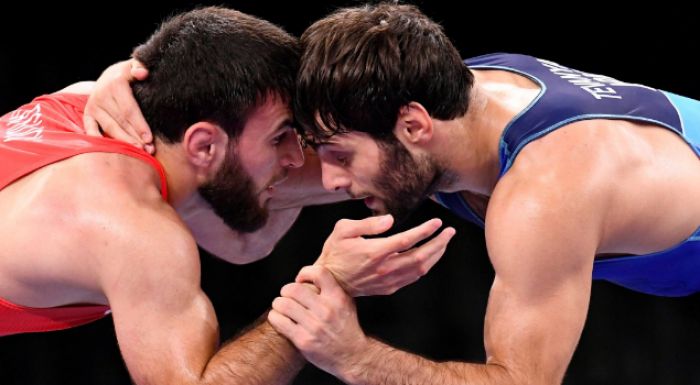 Representative of Armenia Vazgen Tevanyan was unable to make it to the quarterfinals of the freestyle wrestling tournament in the 65 kg weight category at the Summer Olympic Games in Tokyo.

If Rashidov reaches the final, Tevanyan will have a chance to compete for bronze.

Earlier the Armenian freestyle wrestler Arsen Harutyunyan (57 kg) in the 1/8 finals lost to 28-year-old Behbayar Erdenebat from Mongolia with a score of 1: 6 and dropped out of the fight.