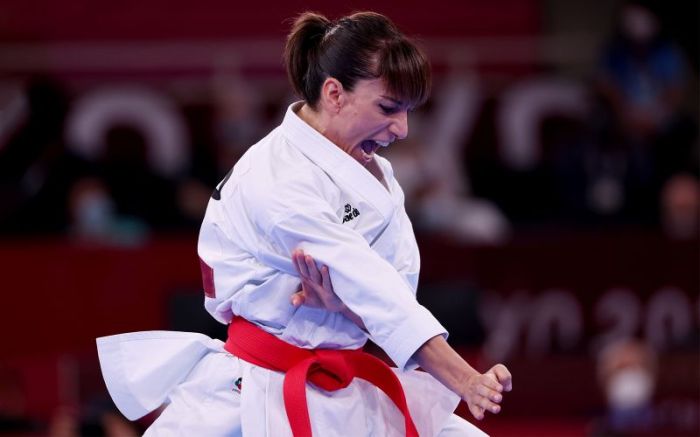 A karate tournament was held for the first time in the history of the Olympic Games, and Spain’s Sandra Sanchez won the first karate gold medal in women’s kata at the 32nd Summer Olympic Games taking place in Tokyo. In the final, the 39-year-old athlete outscored Japan’s Kiyou Shimizu, scoring 28.06 points, while her opponent scored 27,88 points.

In 2015, karate was included in the Olympic sports program. Surfing, sport climbing and skateboarding tournaments are also being held for the first time at Tokyo 2020.