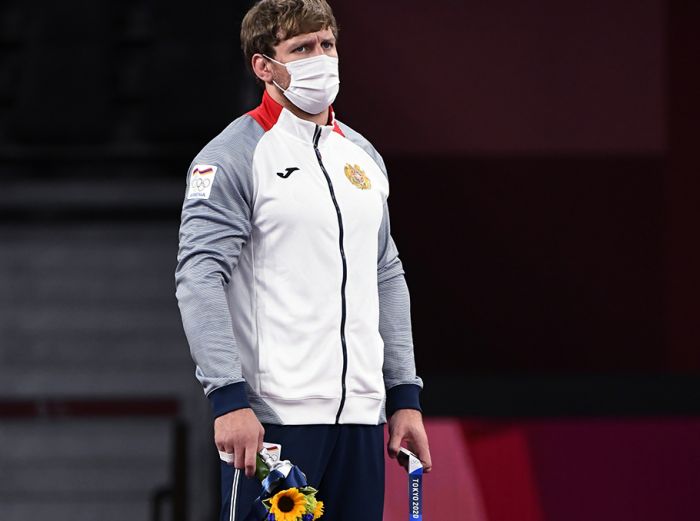 Gold, silver and bronze medalist of the Olympic Games, world’s multiple and Europe’s five-time champion, winner of the European Games Artur Aleksanyan (97 kg) refused to hang the silver medal over his neck during the award ceremony after being defeated in the final of the Greco-Roman wrestling championship at the 32nd Summer Olympic Games in Tokyo. 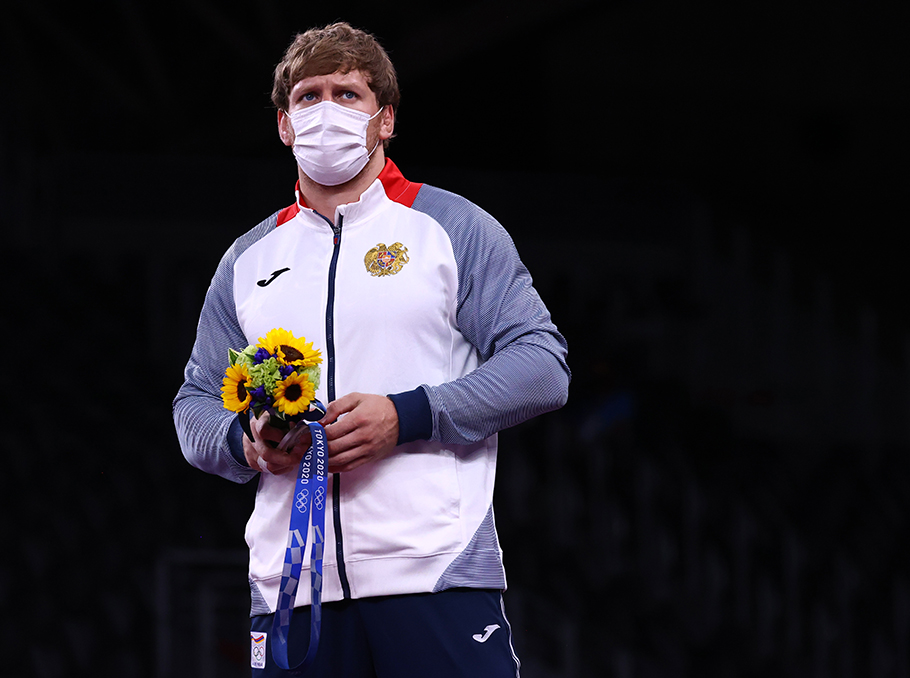 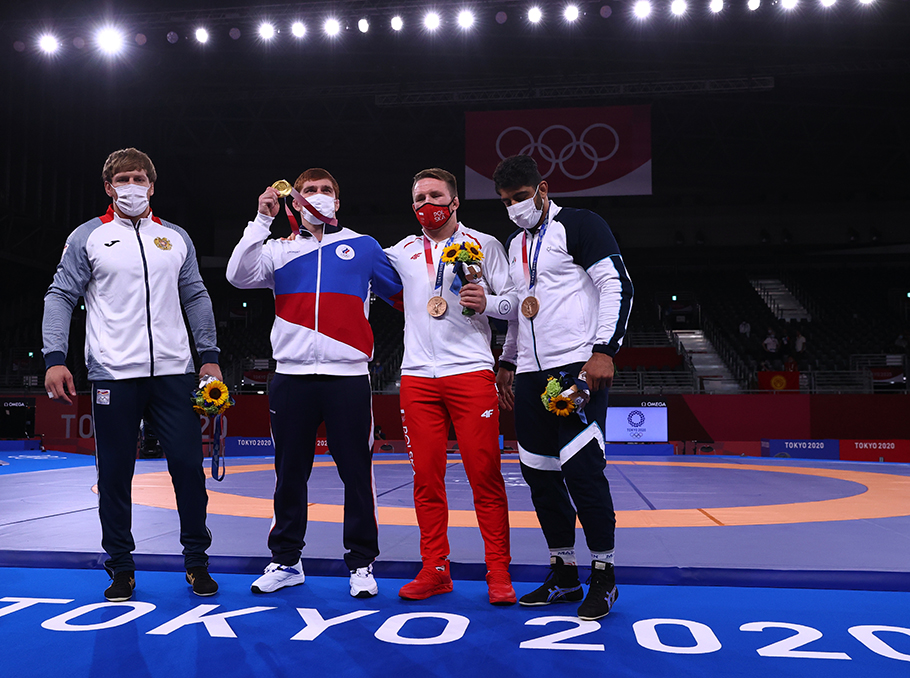 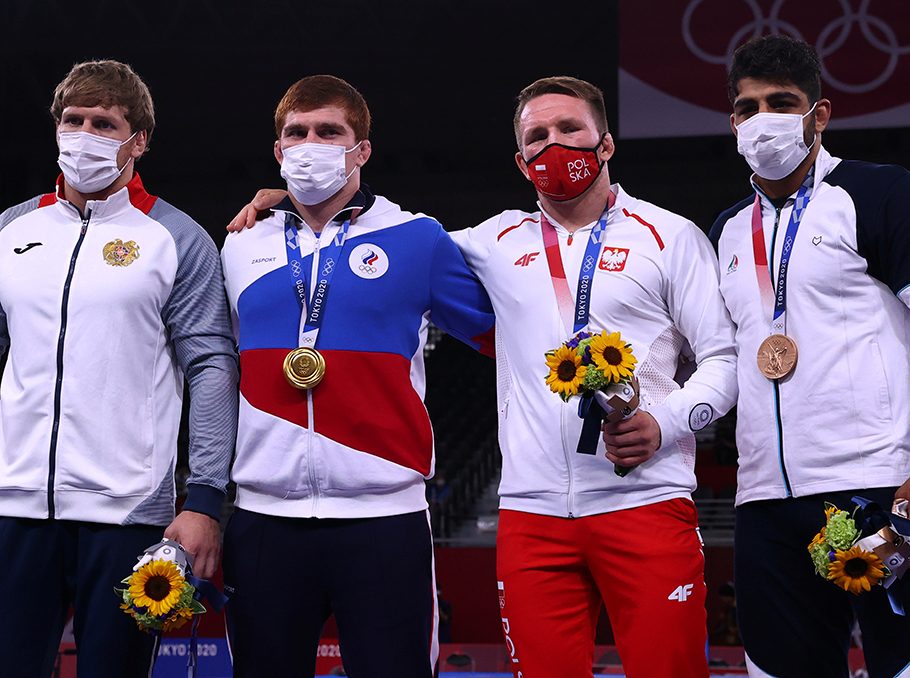 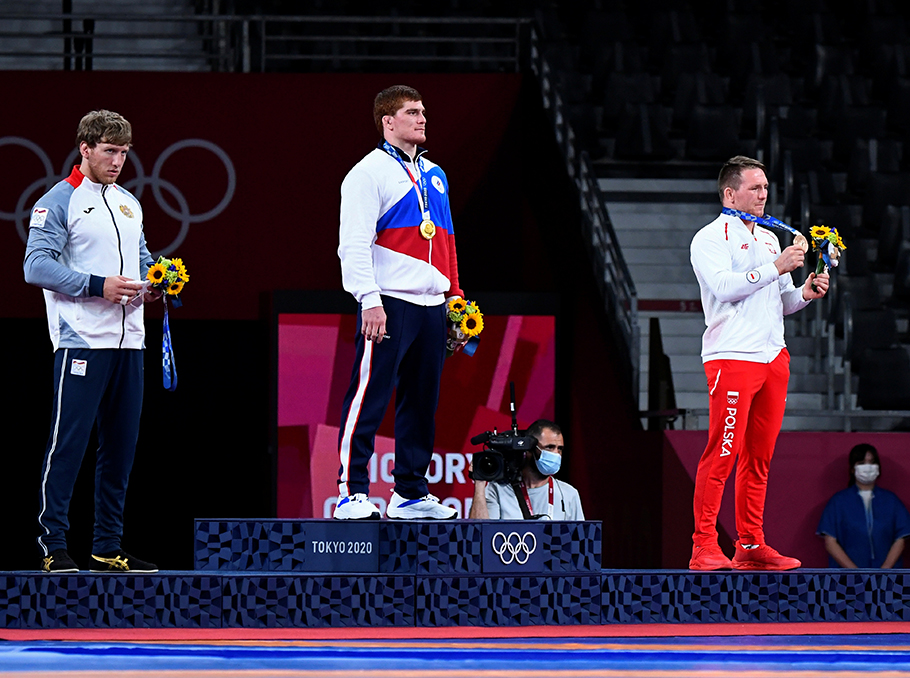 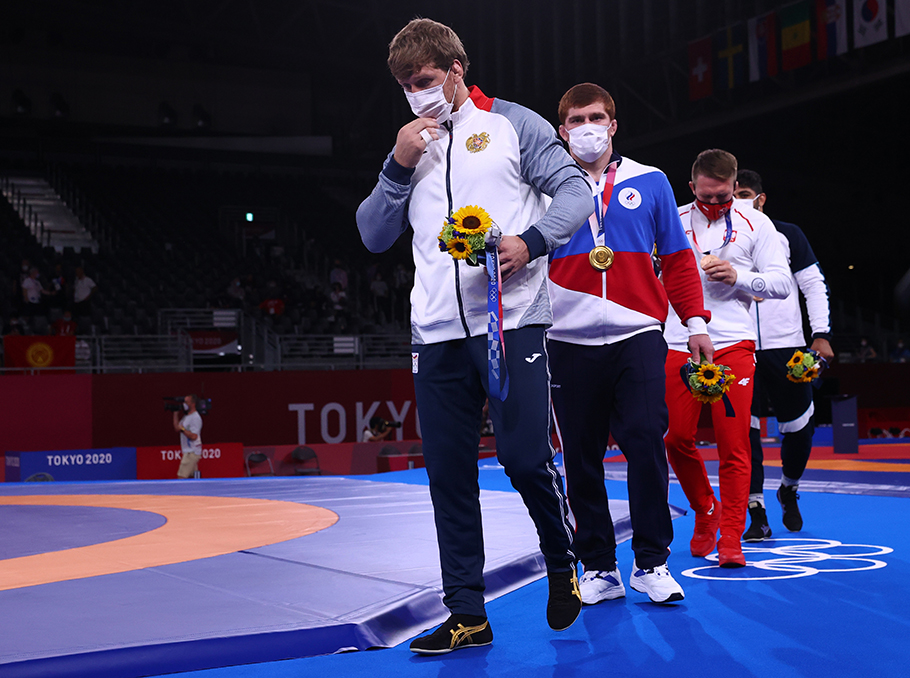