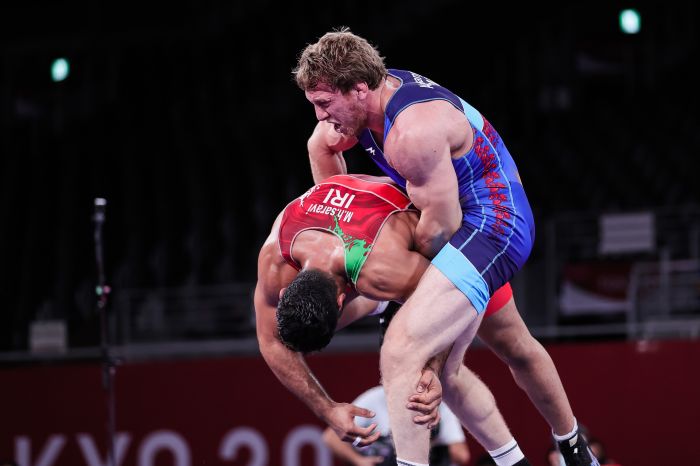 Olympic champion Artur Aleksanyan (97 kg) scored his third victory in the Greco-Roman wrestling tournament at the 32nd Summer Olympic Games in Tokyo and made it to the final, securing Armenia’s first medal at Tokyo 2020.

During the final to be held on August 3, Aleksanyan’s opponent will be world and Europe’s two-time champion, 28-year-old Russian wrestler Musa Yekloyev.