Artur Aleksanyan: We're leaving for Tokyo with the determination to fight 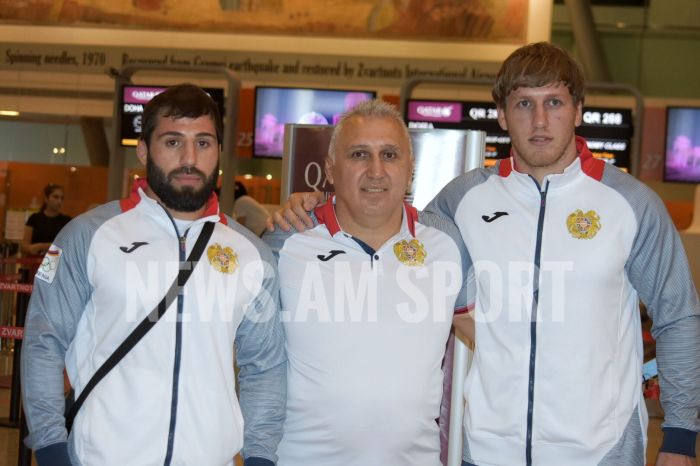 We’re leaving for Tokyo in a great mood and with the determination to fight. We’re going to fight and keep Armenia’s honor high.

This is what Olympic champion, world’s three-time, Europe’s five-time and champion of the European Games Artur Aleksanyan said during a conversation with NEWS.am Sport.

The champion of Rio 2016 today left for Tokyo via the Yerevan-Doha-Tokyo flight along with vice-champion of the European Games Karapet Chalyan and the team’s coach Gevorg Aleksanyan.

“I can’t say how things will turn out. I’m not taking any symbol with me. We’re going to fight and keep Armenia’s honor high,” Aleksanyan said, adding that he only expects to win a gold medal and has done everything to achieve it.

The Armenia wrestling team’s coach Gevorg Aleksanyan says the team has great expectations from Tokyo 2020 and will try to make sure Artur Aleksanyan has the same success that he had during the last Olympics. 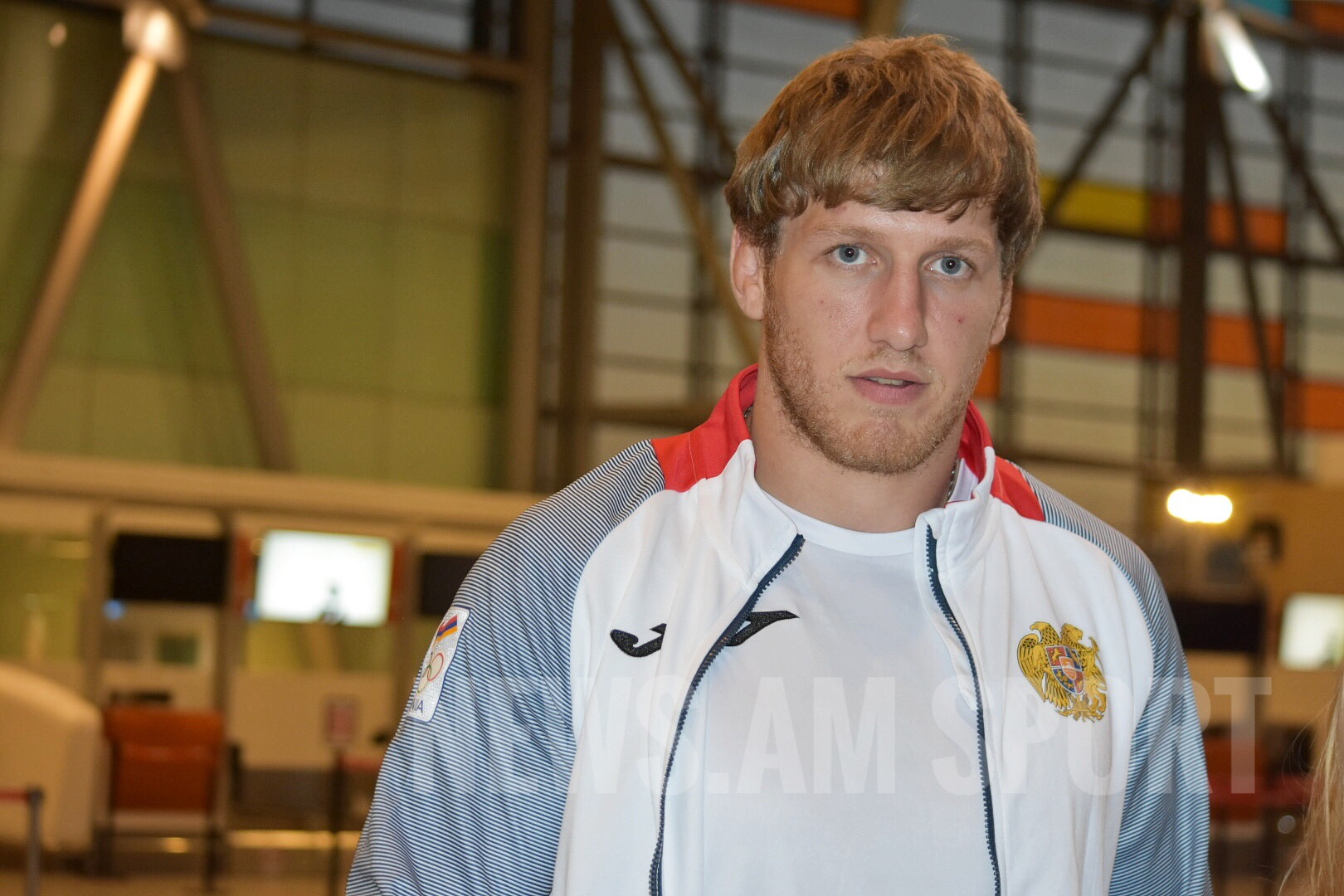 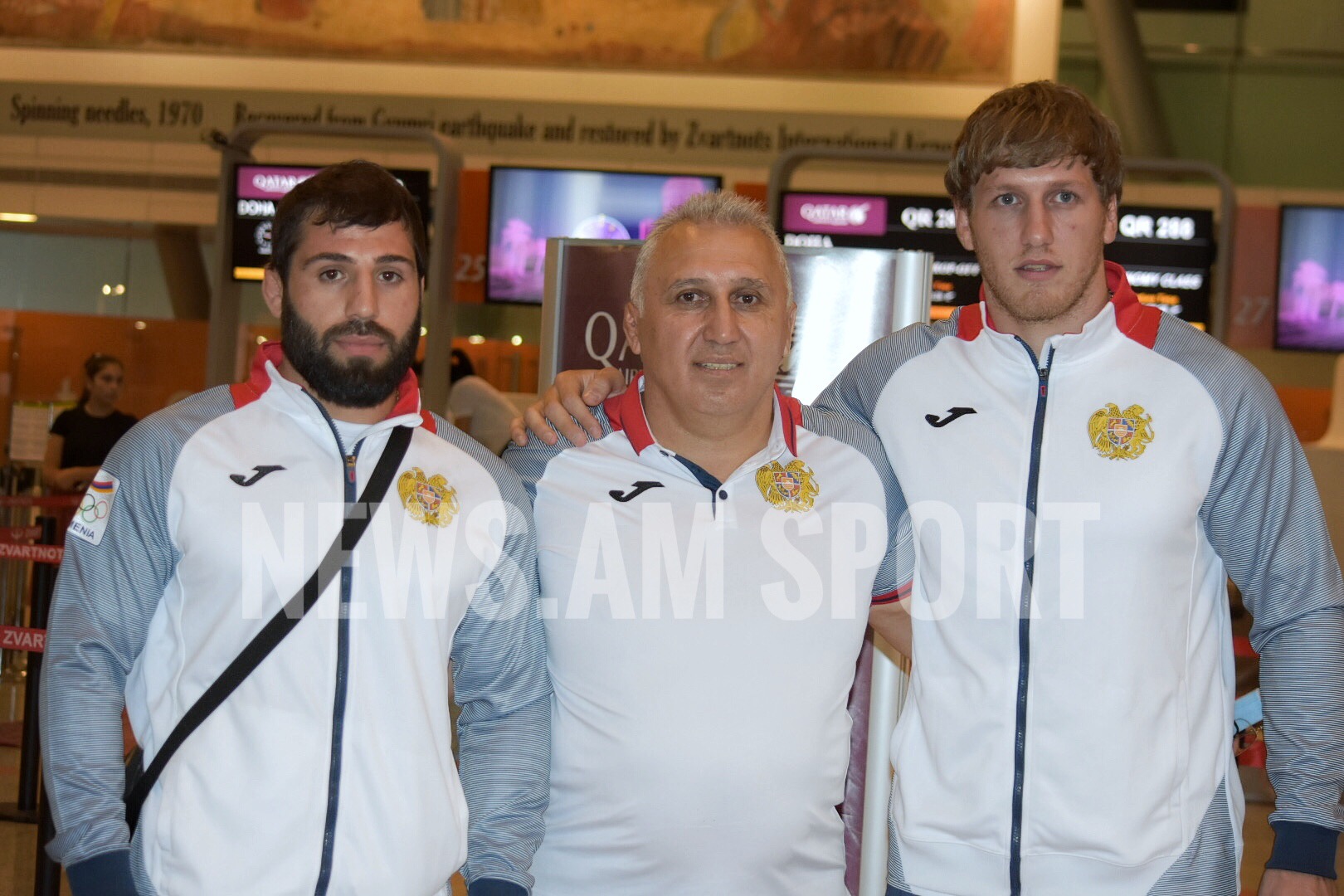 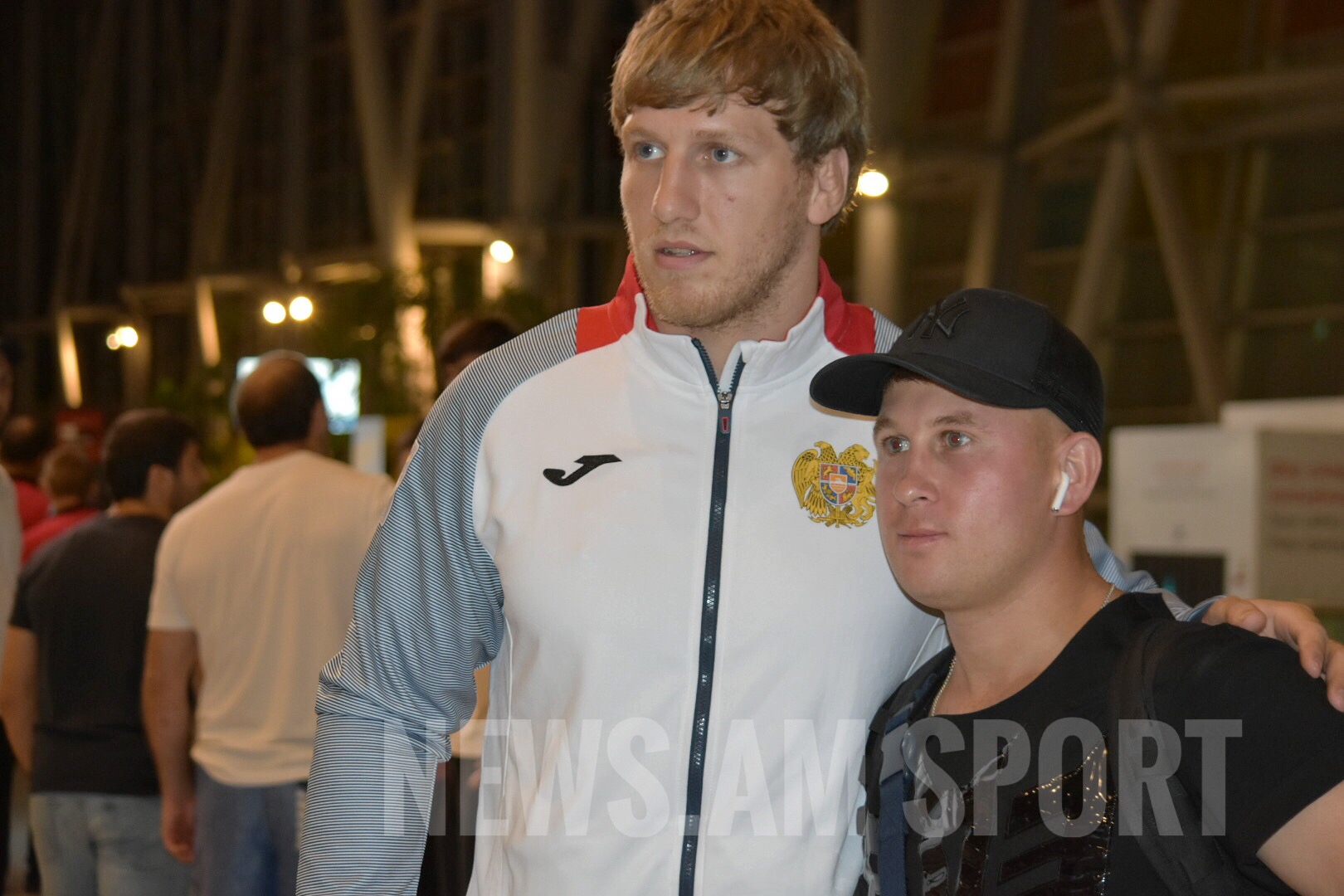 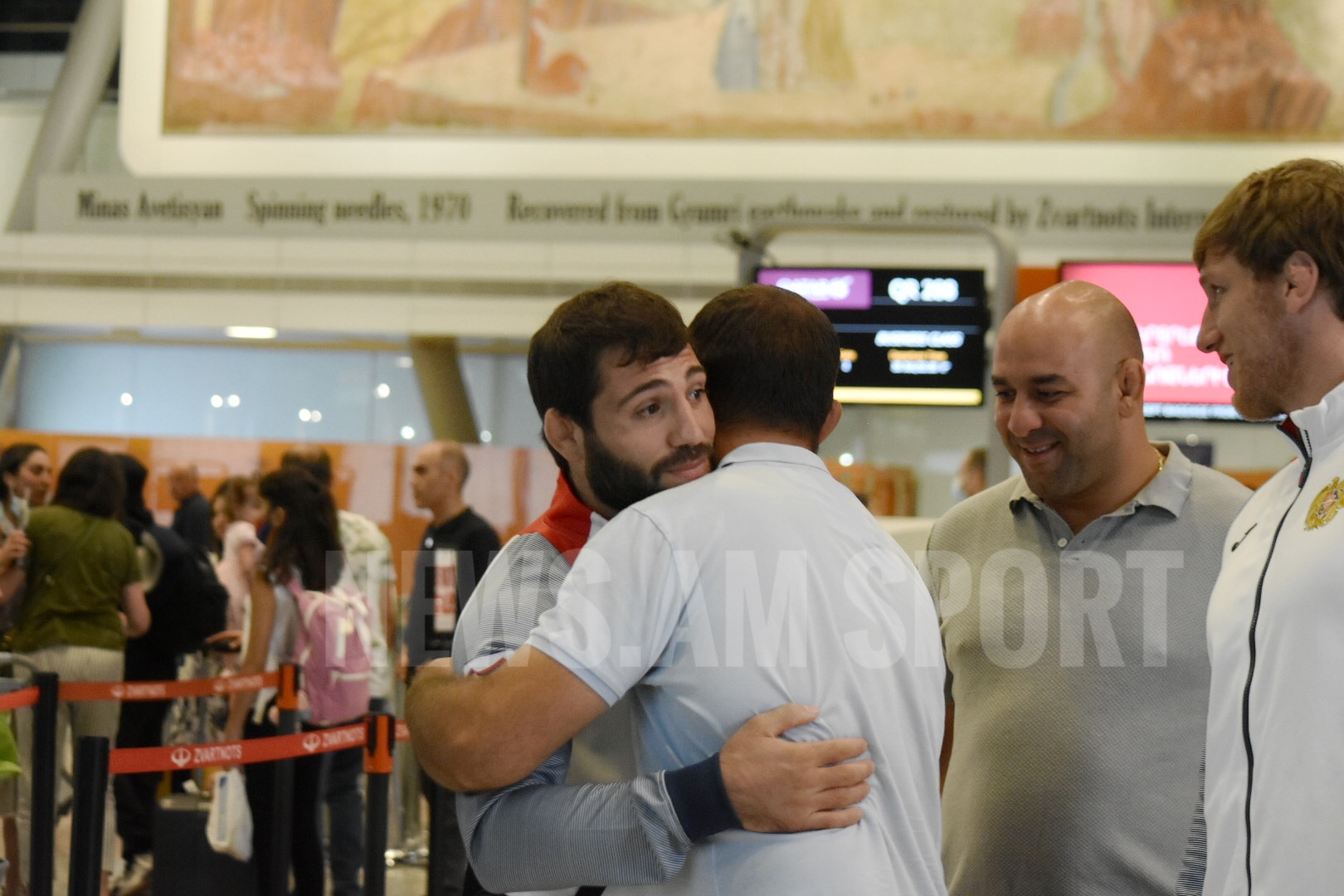 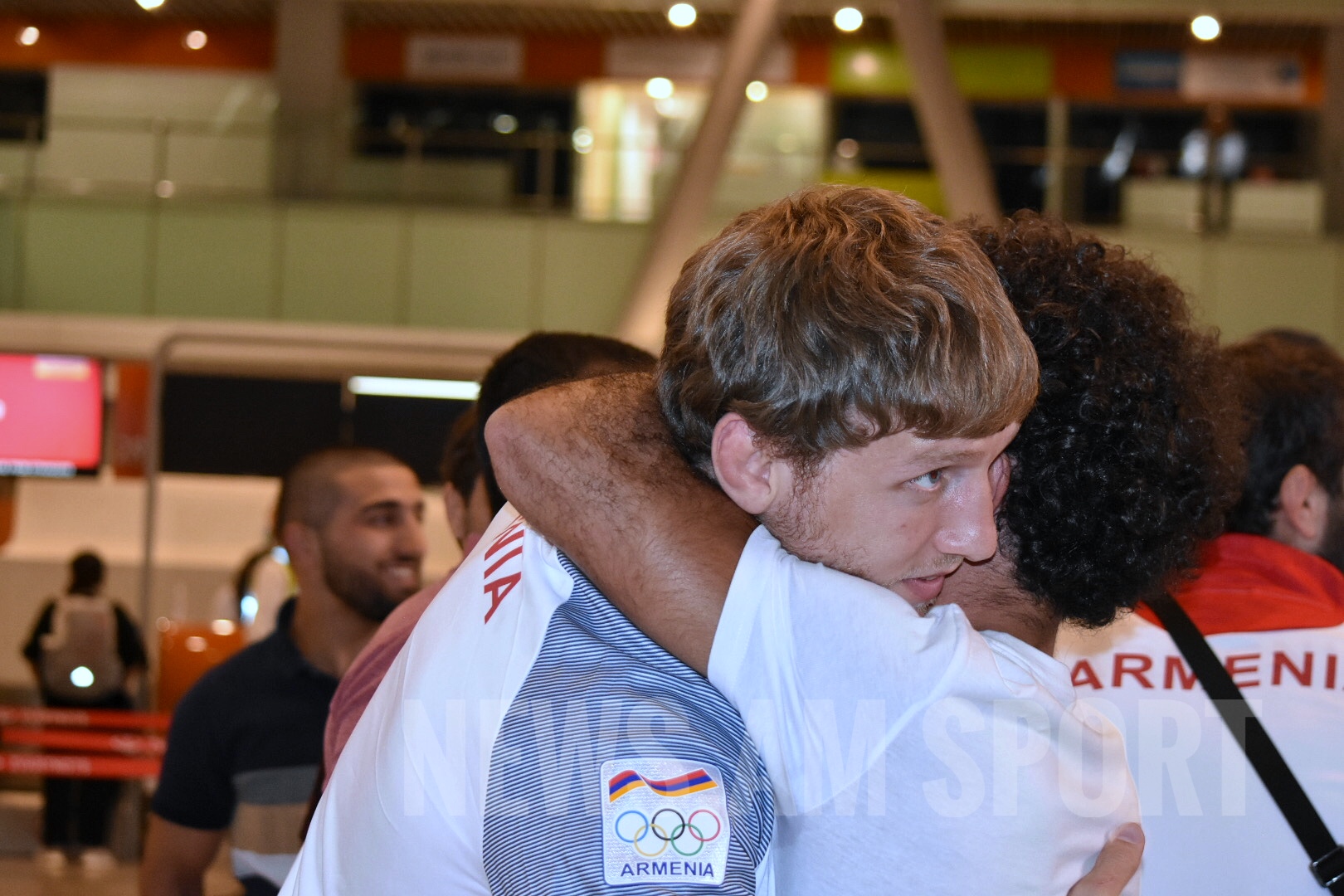 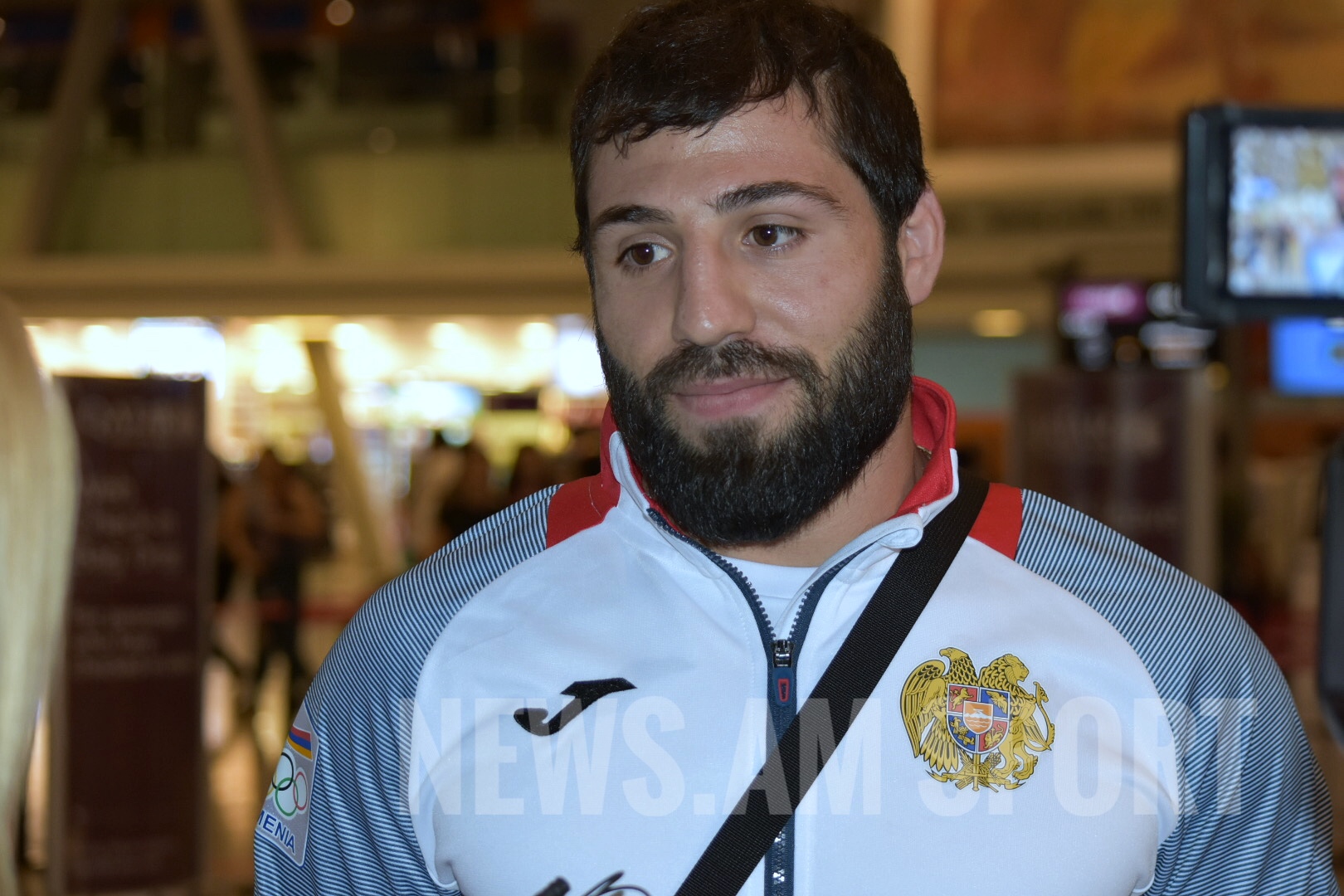 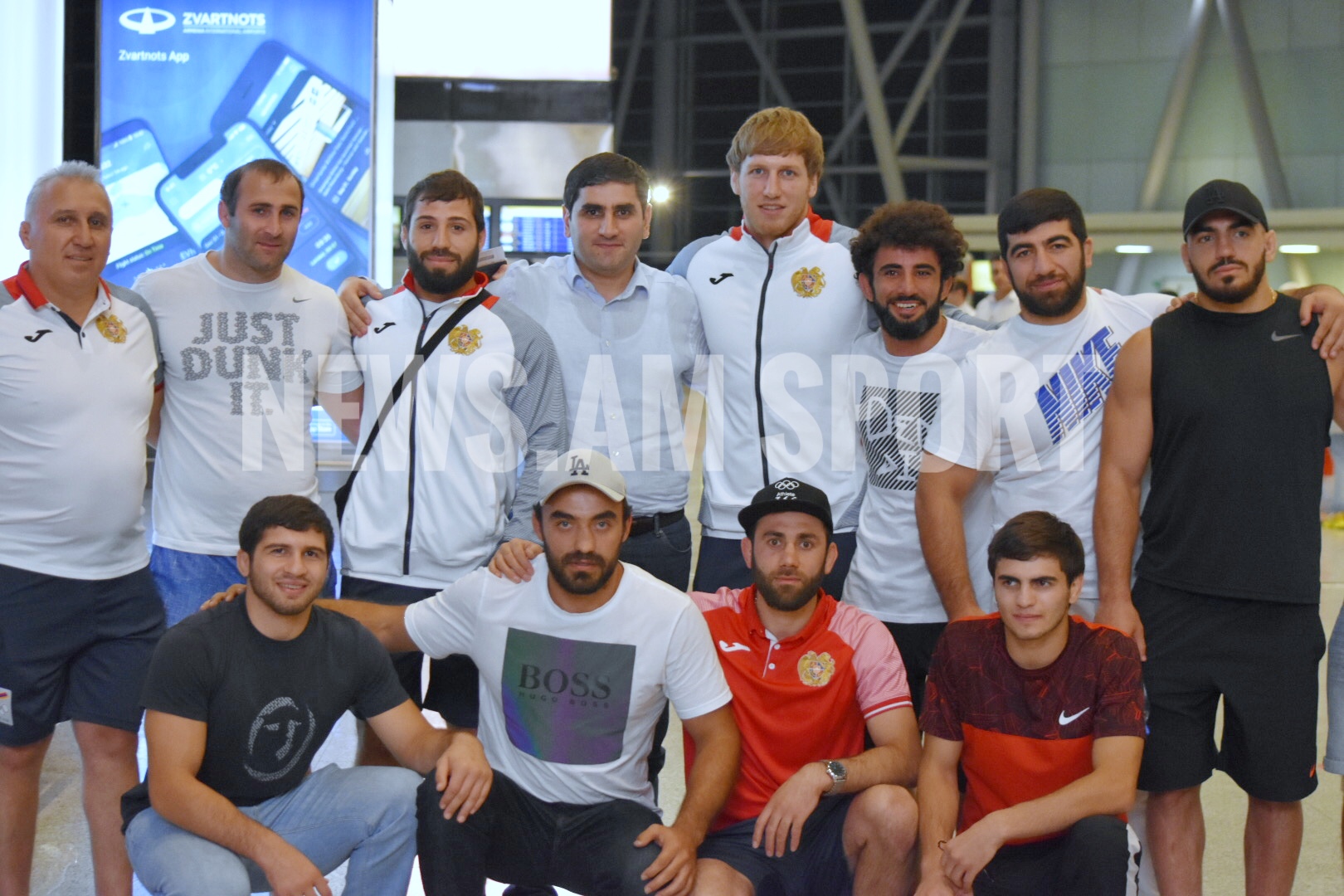 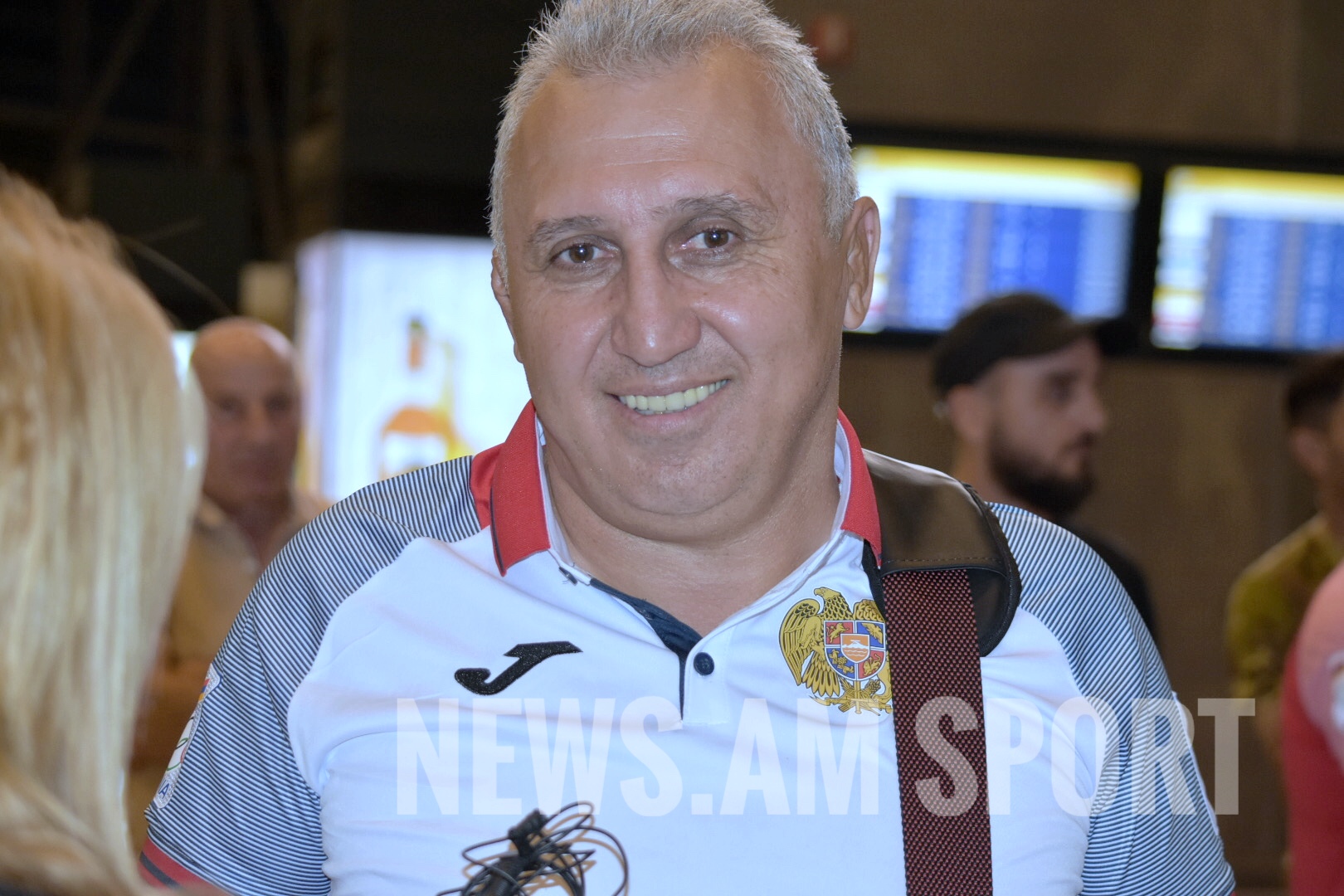 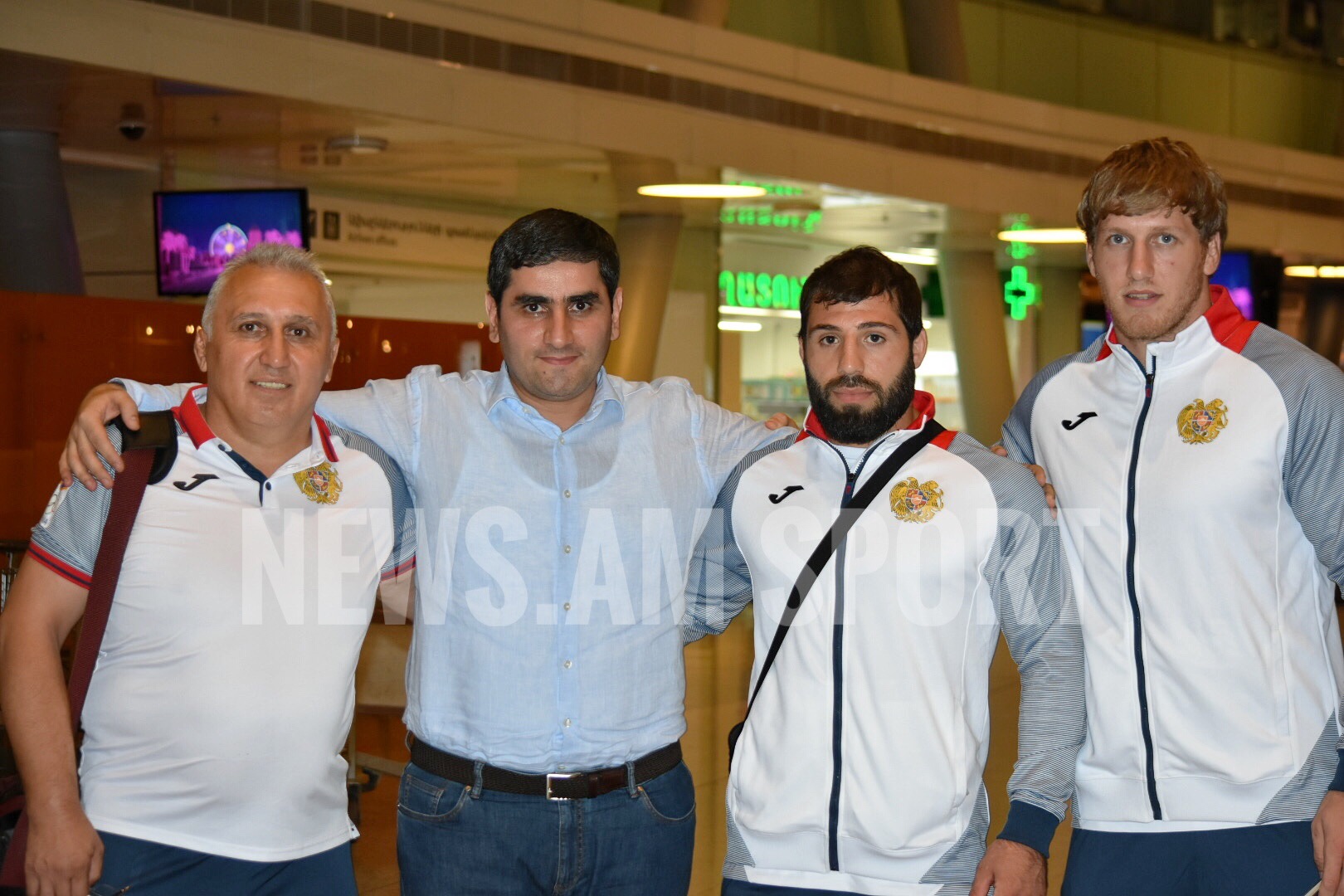