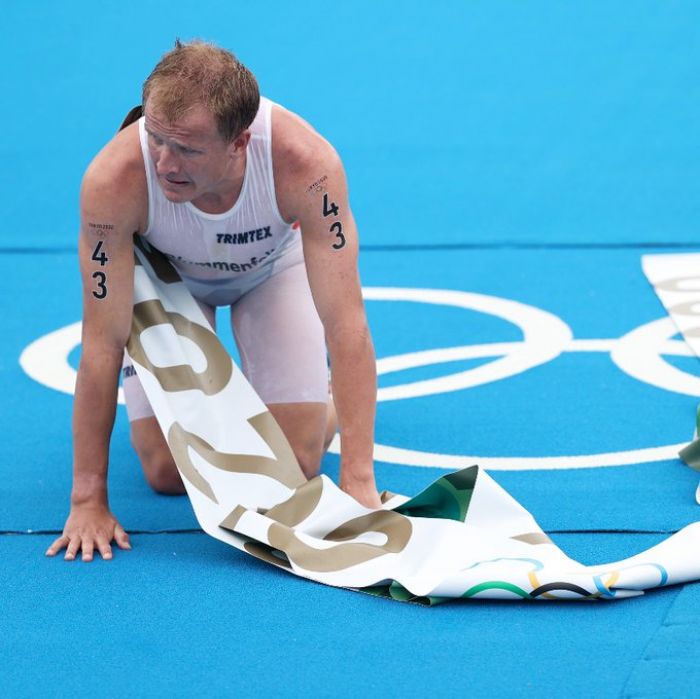 Norway’s Kristian Blummenfelt became champion of the triathlon at the 32nd Summer Olympic Games in Tokyo, but started feeling bad at the end of the competition, The Sun reported.

After crossing the finish line, the 27-year-old athlete fell and wasn’t able to get back on his feet for a long time. The Sun reported that the reason was the unbearable heat. Bloomenfale was removed from the race track in a wheelchair, but he managed to participate in the award ceremony.

Kristian Blummenfelt of Norway has won the men's triathlon at #Tokyo2020 in an #Olympics race that began with a false start after a boat blocked some athletes from entering the water.