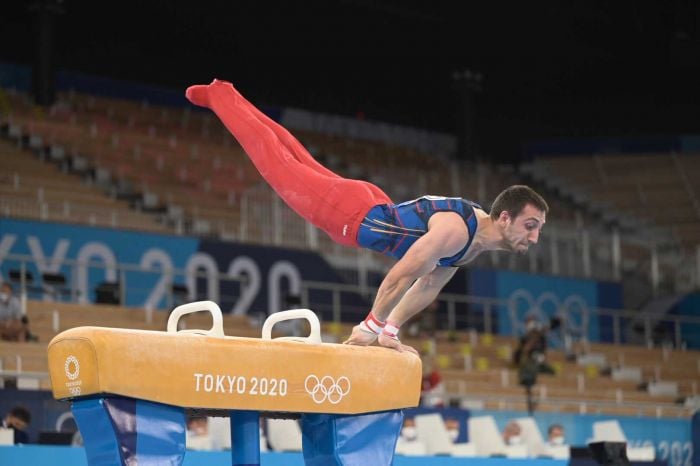 European and European Games champion Artur Davtyan on Saturday advanced to the finals of the Vault event in Men's Artistic Gymnastics at the 32nd Summer Olympics in Tokyo, Japan

The leading gymnast of Armenia scored the second highest points (14,866) in the qualification round and reached the finals in second place.

The gymnasts who placed first to eight have qualified for the Vault finals on August 2.

On Saturday, Artur Davtyan competed in the qualifying round of the Pommel Horse, too, where he placed ninth and did not make it to the finals of this event. The reigning European champion in the Vault, however, had scored 14,566 points, setting a personal record. 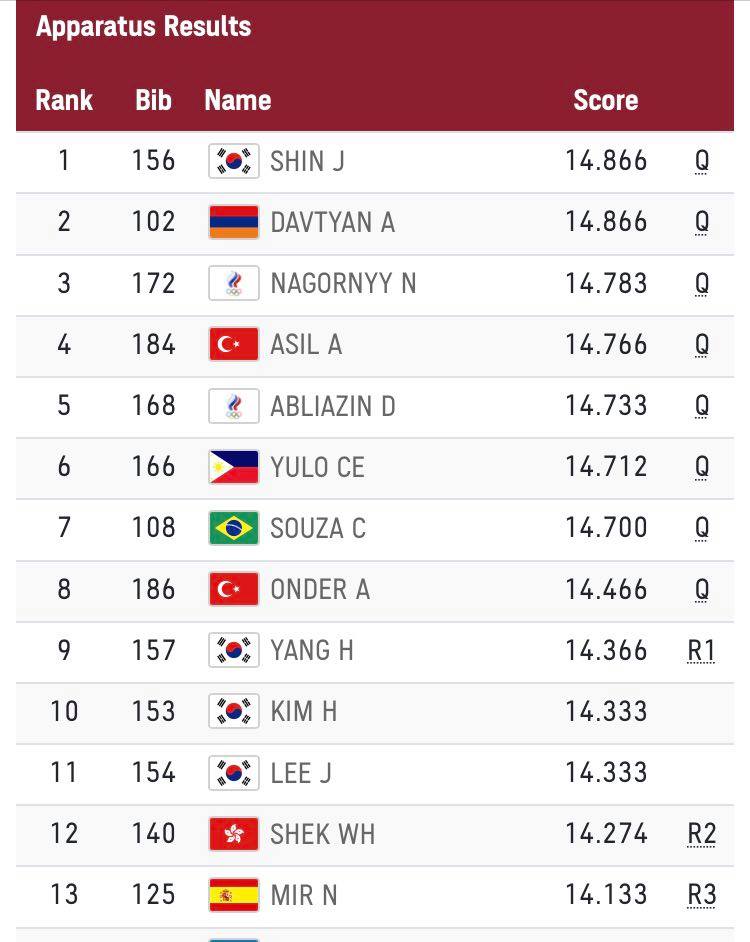