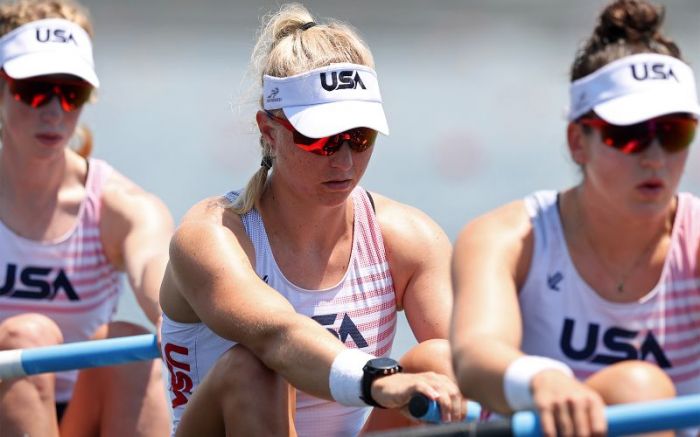 The 2020 Olympics officially got underway on Saturday with the first 11 of 339 gold medals, plus their silver and bronze siblings, meeting their new owners in Tokyo, Yahoo Sport reported.

For the first time in nearly a half-century of the Summer Olympics, none of those new owners were American. According to Olympic historian Bill Mallon, it was the first medal-less Day 1 for the United States since Munich in 1972.

The only other time the United States didn't have a medal by the end of the first day of a Summer Olympics was when it boycotted the 1980 Games in Moscow.

None of those sports are ones that typically power the U.S. medal count.

To note, Armenia has 17 athletes competing in eight sports at Tokyo 2020.