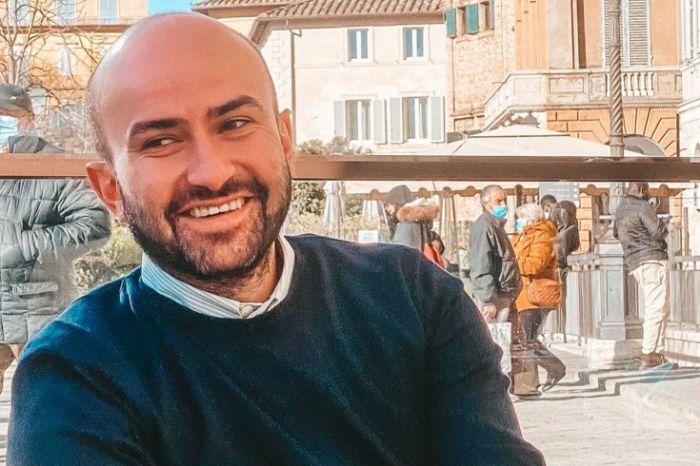 Nobel Arustamyan, a Russian Armenian football commentator of a Russian television, has received the accreditation for Euro 2020. This was informed by Maria Zakharova, the official representative of the Russian Foreign Ministry.

"Sports journalist Nobel Arustamyan has been accredited for the European Football Championship. It's wonderful! Thanks UEFA. They continue to work," Zakharova wrote on social media.

To note, Arustamyan was not accredited for Euro 2020 due to the respective blocking by its Azerbaijani organizing committee. After that, the Russian Foreign Ministry dealt with the matter of accreditation of this Russian Armenian football commentator.

Euro 2020 was postponed for a year due to the COVID-19 pandemic, and it will be held from Friday to July 11 this year.

And for the first time, this European football competition will be held in 11 cities, including the Azerbaijani capital Baku.