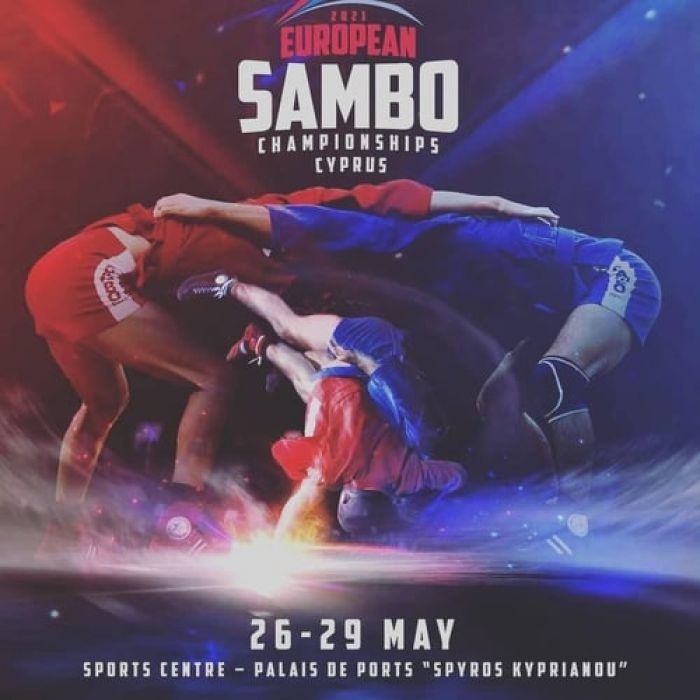 The Azerbaijani team was disqualified and expelled for unsportsmanlike conduct at European SAMBO Championships 2021 in Limassol, Cyprus, according to the website of the international federation of the sport.

Also, all the results of the Azerbaijani sambo wrestlers have been canceled.

The president of the Sambo Federation of Armenia, Mikayel Hayrapetyan, told what led to the aforesaid. "When Magomed Gadzhiev representing Russia and Azerbaijani Emil Hasanov were wrestling in the 71 kg final, and when the victory was awarded to the Russian, the opponent showed unsportsmanlike conduct, which was followed by the tumultuous and noisy entry of the entire Azerbaijani delegation to the mats, shoving and unrest broke out.

"In order for us Armenians not to have anything to do with it, I ordered all our athletes, coaches to leave the sports hall," said Hayrapetyan, the press service of the Sambo Federation of Armenia reported.

To note, Aram Aghajanyan (Armenia) won a bronze medal in Combat Sambo in the 64kg weight category at this tournament.