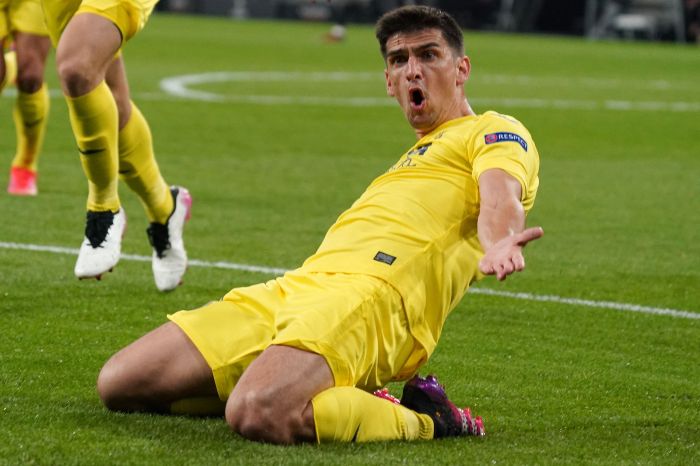 Villareal and Manchester United are competing in the final of the Europa League. The first half of the match in Gdansk is over, and Villareal are winning with a minimum score.

Gerard Moreno, Spanish striker for Unai Emery’s team, scored a goal in the 29th minute, and Spanish central midfielder Dani Parejo made a pass for a goal.